Share of this auto company got bat-bat, returns more than double in 7 months 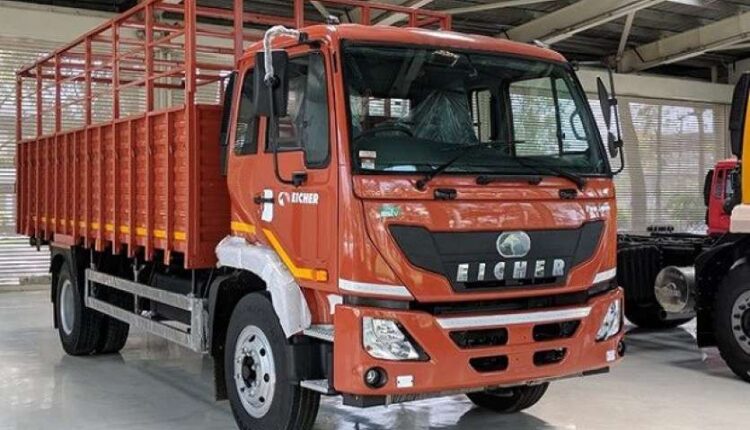 new Delhi. Eicher Motors may have seen a decline in net profit before Diwali, the shares of this company are witnessing a sharp rise on the day of Dhanteras and Diwali. There has been a tremendous increase in the price of this heavyweight share. With 52 weeks new heights have been reached. Today, this heavyweight share price is seeing more than 7 percent rise. Let us tell you that the quarterly results were revealed a day earlier on 12 November. Which saw a decline in net profit. Let us also tell you how many rupees have become in the shares of the company.

Also read: Buy Diamond Jewelery for only 2000 rupees on Diwali this year

Buy Diamond Jewelery for only 2000 rupees on Diwali this year