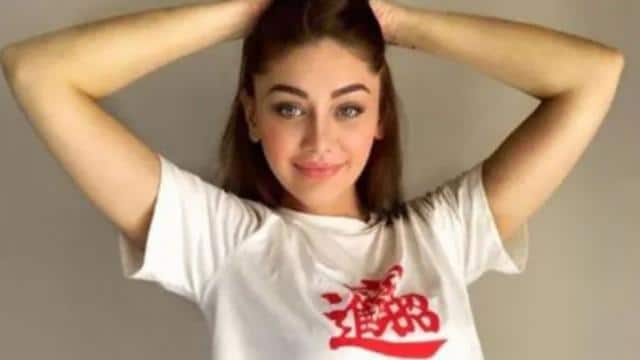 In view of the ongoing dispute on the India-China border, the government has decided to ban 59 Chinese apps. This includes apps such as TicTalk to UC News, UC Browser, Shareite, WeChat, CamScanner. Supporting the government, many TV and Bollywood celebs have deleted all Chinese apps from their phones. The day the government took this step, ‘Bigg Boss 13’ Contestant Shefali Jariwala shared a photo of her on social media.

Shefali Jariwala was seen wearing a white T-shirt written in mandarin script in this photo. In such a situation, users started trolling them. Said Boycott of Chinese T-shirts too. At the same time, another user writes why he is written in Chinese on a T-shirt. However, this photo of Shefali Jariwala was quite glamorous. Many fans also praised him.

Let it be said that Shefali has not yet responded to this. On the other hand, Bollywood actress Shilpa Shetty is also being trolled on social media for her Tittock videos. Shilpa Shetty was one of the celebrities who made Tiktok videos and posted them on social media. Fans were also entertained by his videos. Shilpa had around 15 million followers at Tittock. #TikTokBan and #RIPTikTok trending on Twitter. Users are writing what will happen to Shilpa Shetty. They are worried. Another user writes that Shilpa Shetty must be crying at this time. Apart from this, another user writes that Shilpa Shetty, Ritesh Deshmukh and many celebs have become jobless since TickTalk has been banned. 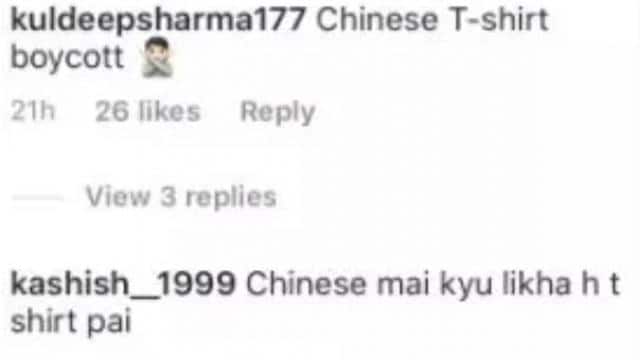 Significantly, many TV and Bollywood celebs have supported the government and deleted all the Chinese apps from their phones.