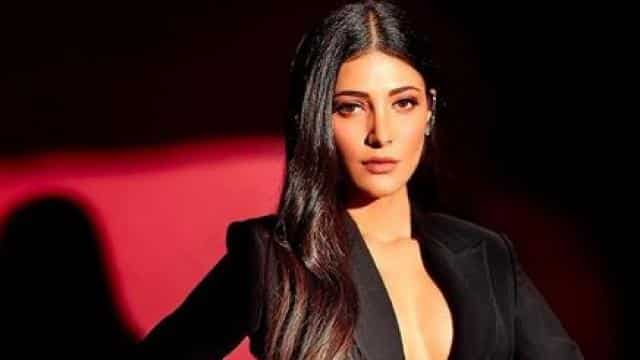 Actress Shruti Haasan says that her father and actor-politician Kamal Haasan has never punished her nor has she ever shouted at him.
Shruti had organized a question-and-answer session with her fans, where she was asked by a fan, the worst punishment that she has received from her father.

To this Shruti replied, “My father never punishes me, nor has ever shouted at me. He is not like that. He always uses logic and reason, but I think maybe once I have someone I had made a mistake and said I was very disappointed. “

Another fan asked Shruti about Kamal, to which the actress said, “He is very good. He is in Chennai and is in isolation.” At the same time, a fan asked her what she would do after the lockdown was over. To this he said, “I would like to go to work. I am missing work and I will go to work only when it is safe.”

Kolkata is the ointment for Celina Jaitley, believes life is important

From Salman Khan to Anil Kapoor, these stars are keeping themselves fit in lockdown