Singer Monali Thakur got married secretly three years ago, said – abuses are going to be made for not calling friends 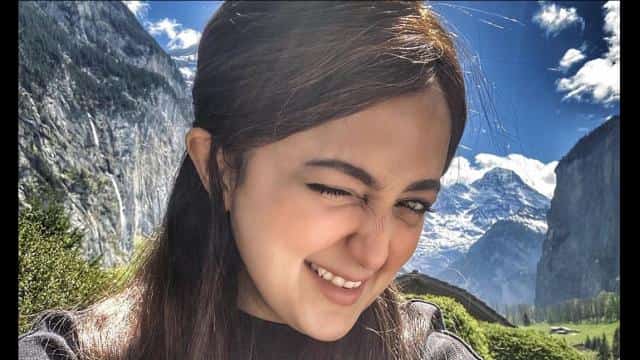 Bollywood singer Monali Thakur has shocked everyone with his marriage. He told that he was three already married to Switzerland-based Mac Richer but he kept this thing hidden from everyone. Now Monali has come into the discussion regarding her secret marriage.

During an interview with Times of India, Monali said, “The news of my marriage will be a shock to a lot of people because none of my friends knew about it nor did I invite them.” We kept on announcing our marriage and now three sisters have passed.

Masks on the mouth and caps on the head, some of our ‘coolie’ Varun Dhawan, seen in this style, shared the photo on social media

Monali further said, “I knew that when my colleagues and friends came to know about it, they would get angry that I had hidden my marriage till now.” I know that there is a lot of abuse from people, but I think their displeasure will go away when we do wedding ceremonies and call everyone to join this celebration. Monali said that she will announce the wedding date soon after the current condition is normal.

Salman Khan will be shooting back to back movies as soon as the lockdown ends!

Singer told how she met Mac Richer and fell in love. He said, “I met Mac during a Switzerland trip. We became good friends. I also made a good connection with his family. Mac proposed to me at the same place where we first met under a tree. It was Christmas 2016. I said yes to him immediately. ”

Lockdown hit: Passenger vehicle sales down 87 percent in May

GST Council meeting tomorrow, there will be no discussion on change in Tax Rate!