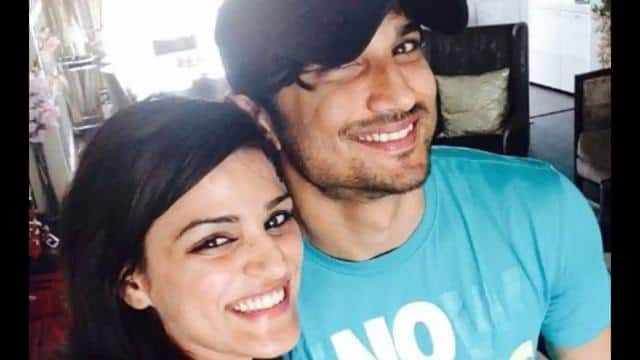 It has been more than 3 months since the demise of Sushant Singh Rajput. The CBI is investigating the case, although the cause of Sushant’s death has not yet been revealed. Actor’s sister Shweta Singh Kirti is very sad when the truth is not revealed in Sushant case. He tweeted and asked how long it will take to know the truth.

Shweta tweeted, ‘How long have we been waiting for this. How long will it take to know the truth? ‘

We have been so patient for so long! How long will it take to find the truth? #SSRDeathCase https://t.co/Vn5R62a0SY

Lawyer said – the investigation of the case went astray towards drugs

Sushant’s family lawyer Vikas Singh told the media, “Sushant’s family feels that the investigation is going in a different direction. All attention is now diverted to the drugs case. AIIMS director told me that Sushant died due to strangulation.

Sushant’s father’s lawyer further said, “Today we are helpless because we do not know in which direction the case is going.” To date, the CBI has not held a single press conference to find out what they have received. I am not happy with the speed at which the investigation is being conducted.

Significantly, when the Narcotics Control Bureau, which is investigating the Sushant case, investigates, the connection of drugs to Bollywood is going on. NCB is on the radar of Bollywood’s big drugs group in the Dugs case. Many big Bollywood actresses have come out in the drugs case. On Friday, Rakulpreet Singh was questioned by the NCB. Now the news is coming that Rakul has confessed that he had talked to Riya about drugs.

Who was the mastermind of Bollywood ‘Drugs Circle’, what was in the chat? … NCB will question Deepika Padukone, Sara Ali Khan and Shraddha Kapoor today