Sonakshi Sinha came on target of trolls after posting selfie, said- be ashamed and learn some positivity 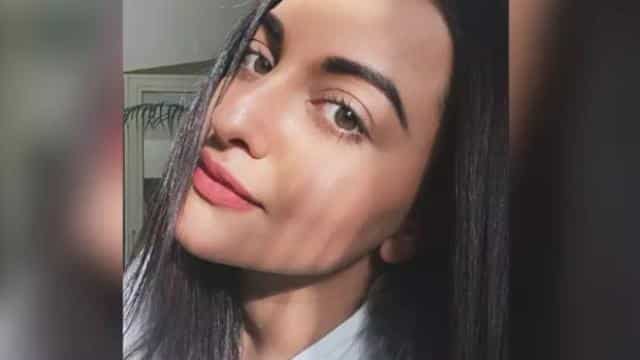 Sonakshi Sinha has often been trolled on social media. Sometimes the trollers targeted them on the question of who brought ‘Sanjeevani Booti’ and sometimes they were trolled for their posts and selfies. Recently Sonakshi Sinha posted a sun-kissed selfie. In it, he wrote a caption with Humer. Sonakshi wrote that this is my today’s Sunday selfie. However, I do not know what day it is today.

Sonakshi’s fans liked this post on one side and on the other, some trolled them fiercely. Perhaps people needed another excuse to troll Sonakshi. One user wrote that yes, you had forgotten all the characters of Ramayana, then what is this thing. At the same time, another user wrote that it looks like it is in depression. Perhaps Salman Khan did not give them a place in his new song, hence, poor thing. Apart from this, the third user wrote that look at the calendar, today is Wednesday.

Amitabh Bachchan, 51 years in the Bollywood industry, said on the digital release of ‘Gulabo Sitabho’ – I am ready for another challenge 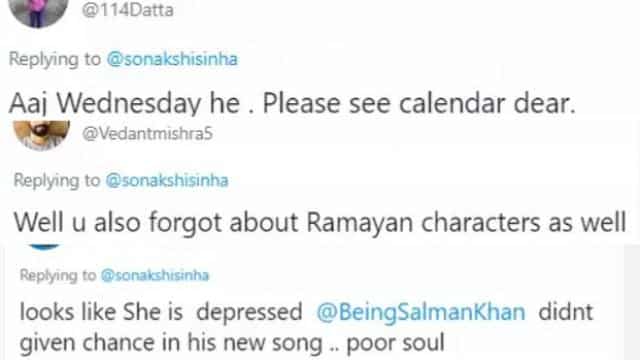 Let me tell you that Sonakshi Sinha had recently met with the founder of Art of Living Foundation and spiritual guru Sri Sri Ravi Shankar. During this time, Sonakshi also spoke on the question of Sanjeevani Booti asked by her at KBC. Sonakshi told that she is still very sad to be a troll. He said, ‘I attended KBC with Ruma Devi. During this time we were asked about Sanjeevani Booti. Both me and Ruma were blank at that time. Yes, I know it was very embarrassing because we have been watching Ramayana since childhood. But sometimes it happens that you suddenly don’t remember anything. ‘

Sonakshi further said that all this happened 5-6 months ago, but it feels very bad when people still troll me.

Mark Zuckerberg had been trying to enter India’s digital market since 2014, complete with the Reliance Jio deal

Some were going UP-MP, some Bihar; 16 migrant laborers killed in three accidents