Sonu Nigam came in support of Kangana Ranaut, said – if Mahesh Bhatt threw her slippers and killed her, she would be telling the truth 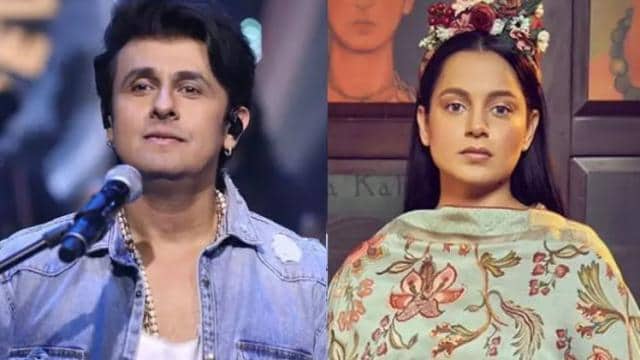 Let us tell you that Kangana Ranaut openly expresses her opinion and talk in front of the fans through social media and interviews. As far as insiders and outsiders are concerned, Sonu Nigam says that some people can be bad for them, for me those people will not matter. I might not have any experience working with them. I have been in this industry for 25-30 years, but I have not worked with such people, who have encountered Kangana Ranaut. But if she says that such bad things have happened to them then they must have happened. I believe in them. I don’t think people are so crazy that they can make such stories in Fijool.

Sonu Nigam further says that Kangana Ranaut is probably trying to tell people that all of you should treat each other with love. Let’s say that a verbal battle is going on between Kangana Ranaut and Mahesh Bhatt, Alia Bhatt, Soni Razdan, Pooja Bhatt on Twitter.