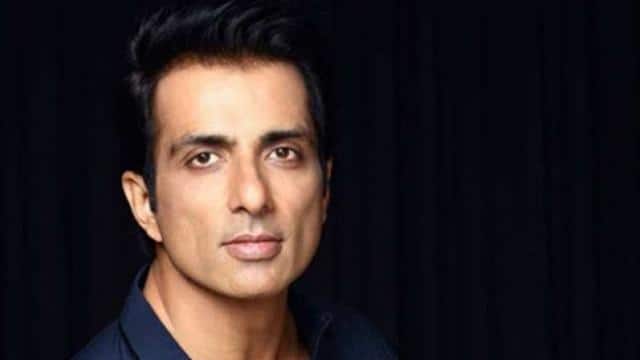 Sonu Sood says that helping migrants exist has been the magic moment of their lives. Actually, Sonu Sood was asked during an event which was the magic moment of his life. Sonu said, ‘Whatever work I did for migrant laborers during the Kovid-19 lockdown has been my magic moment. Whenever my film was released, my parents used to say that why did they not put your photo in the poster, or why is your photo so small?

Sonu said, ‘Then I used to tell them that they are all great actors and they have achieved a lot. I used to promise them that one day I will have a big photo too. When I started helping these poor people, articles started appearing about me. I feel very happy and that is why my parents have started doing some magic for me. ‘

Significantly, in the lockdown caused by the corona virus, Sonu Sood has continuously helped to send migrant laborers to their homes. Sonu has sent migrant workers from Mumbai to several parts of the country via buses.

Sonu talked about his early career in the interview. Told how he got his first break in the film South. Sonu says my first break was in a Tamil film. I remember that I went to meet the producer wearing cargo pants and a t-shirt. She said that I should wait in the makeup room. He later returned with the director. Asked me to take off the t-shirt. When I removed the t-shirt, he said, ‘Physique is good. You are getting work in the film. ‘, So I got my first role.