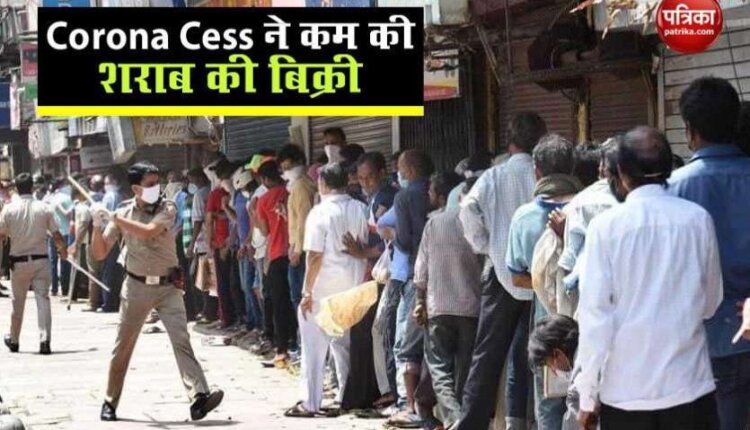 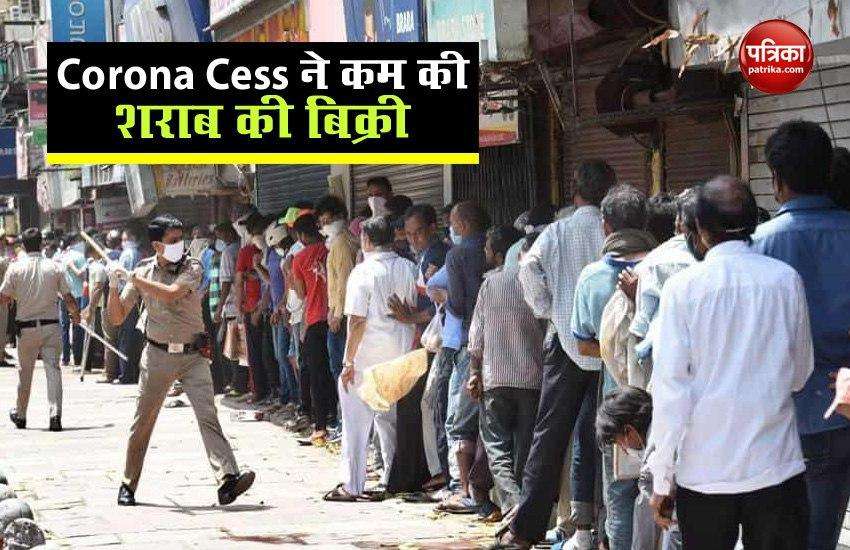 new Delhi. The corona cess on liquor imposed by the state governments to increase their revenue during the Corona period has been of no avail. According to the report, due to this Corona Cess, liquor sales in many states of the country (Liquor Sales Decreased) has reduced by more than 50 percent. Due to which states have also received less revenue. Let me also tell you what kind of report has come out.

50% decrease in alcohol sales
According to a report by The Confederation of Indian Alcoholic Beverages, liquor sales have fallen by more than half in states that have imposed large amounts of Corona cess to increase revenue. According to the report released by CIABC, the state government’s idea of ​​earning through heavy tax on the sale of liquor to meet the revenue deficit due to the lockdown has backfired.

This is how the report came
According to the data released by CIABC, the states where no corona cess was imposed or reduced i.e. increased from 0 to 15 per cent, there was a 16 per cent decline in alcohol sales. On the other hand, the states where more than 50 per cent corona cess was imposed, there has been a decline of up to 59 per cent in the sale of liquor. When compared to May and June figures, when the liquor business reopened after six weeks of closing the liquor business, CIABC has classified it into three categories. One category includes states where corona cess is levied up to 15 per cent. The second category includes states with 15 to 50 per cent and the third category states with more than 50 per cent cess.

No increase in revenue due to cess
According to CIABC Director General Vinod Giri, compared to the figures of May and June with the months earlier in the year, liquor sales fell by 16 per cent in the first category states, 34 per cent in the second category and 59 per cent in the third category. is. This, Giri said, suggests that the increase in tax is most likely not due to an increase in outright collections. In fact, when unlocking started in June, there was an improvement in sales in those states where less cess has been imposed.