Sunil Grover had tweeted in support of Salman Khan, the comedian gave a befitting reply when users trolled 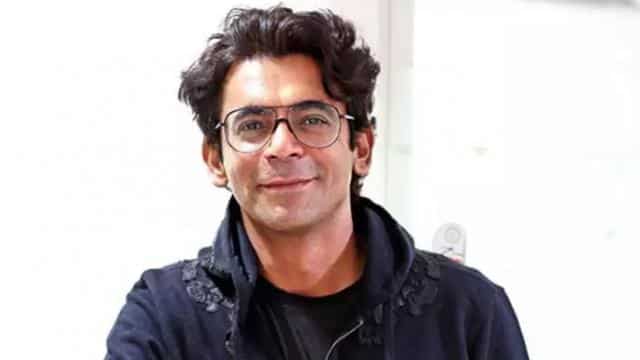 Everyone is in shock from Bollywood actor Sushant Singh Rajput’s suicide. Fans say that all this has happened due to nepotism in the Bollywood industry. Sushant was in depression for the last six months and did not even have work. Were also going through financial crisis. Fans were targeted at Karan Johar, Alia Bhatt, Salman Khan and many Bollywood big names. #BoycottSalmanKhan was also trended on social media.

After this, Salman Khan wrote in a tweet that I request all my fans to stand with Sushant’s fans and not use foul language. You try to understand their feelings. In the hour of this crisis, be the support of Sushant’s family because the pain of someone’s loss is too much. After this, Sunil Grover, while supporting Salman, wrote that I love and respect Salman Sir.

A request to all my fans to stand with sushant’s fans n not to go by the language n the curses used but to go with the emotion behind it. Pls support n stand by his family n fans as the loss of a loved one is extremely painful.

I love and respect Salman Sir. 4

The difference between truth and fact is that fact is something that cannot be combated with reasoning, for it is logic itself. But truth is something which depends on a person’s perspective and experience.

Comedian Sunil Grover trolled on it. Many people made negative comments targeting him. But Sunil was also not among those who kept quiet. He gave a befitting reply to the trolls and wrote that now I should not be able to enjoy the work of paid trollers. God save me from this new mess.

VIDEO: When Sushant Singh Rajput told how scared he is of death, the video went viral on social media

Sunil writes in another tweet that there is a difference between truth and fact. The fact is one on which you cannot argue because there is reason already given in it, there is logic behind it. But truth is something that depends on a person’s thinking and experience.

The film ‘Hate Story’ fame Rajneesh Duggal revealed, said – had to get out of a film because there was a big heroine in it.

Priyanka Chopra’s throwback video went viral amid nepotism debate, actress told – it was difficult for me to make room