Sunil Mittal gave intimidating signs, said – the shrinking of the Indian telecom market between 2 private players will prove to be tragic 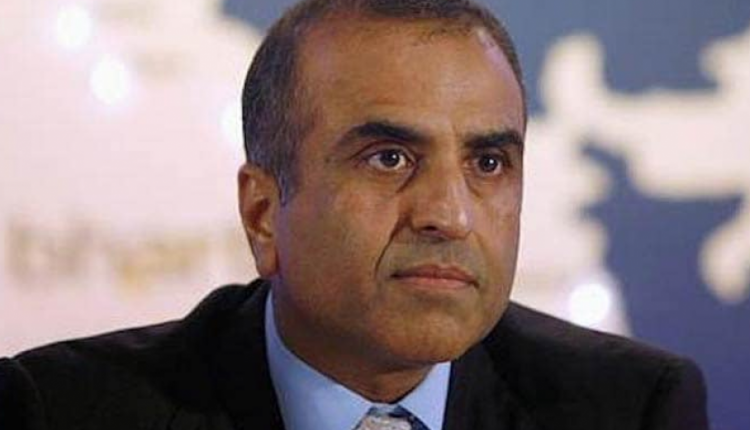 New Delhi. Speaking at the Qatar Economic Forum, Sunil Mittal, President of Bharti Airtel has made a big statement about the Indian telecom market. He said that earlier there were 12 players in the telecom market. Currently there are two and a half players. It is clear from the stance of the telecom market that in the coming days only two private players will occupy the market. If this happens then it will be no less than a tragedy. He said that Airtel is rapidly getting stronger amid the odd circumstances. Gaining market share and also strengthening its position in Africa.

Read More: Center will sell 51% stake from CBI and IOB, upper circuit of 20 percent in shares

Without naming any telecom company, he said that the loss-making Vodafone Idea is already fighting for its existence. India’s telecom market is huge. There should be at least three private players in it. I hope we will be able to do that and not allow any company to become a monopoly.

OneWeb based broadband satellite will prove to be a game changer

The founder of Bharti Airtel said that Airtel is fast getting stronger. Gaining market share and also strengthening its position in Africa. He added that the upcoming satellite broadband operation of Bharti Airtel-backed OneWeb will be a game changer and will prove to be one of Airtel’s growth ambitions. It will also help in connecting people through satellites in rural areas. Let us tell you that OneWeb, backed by the Bharti Group and the UK Government, is preparing to launch satellite internet services in India from June 2022.

Half the world is still in offline mode

Sunil Mittal said that it is very sad that even today half the world is offline. In almost 28 years in the telecom sector, I have never seen a technology like LEO SATCOM which is state-of-the-art to meet the remote and rural communication needs. He added that it is important to constantly reinvent ourselves to survive and remain relevant in the telecom market. Airtel is now ready to go 5G after running the 2G/3G/4G course. While (group company) OneWeb is set to launch faster internet than space services globally. It is important for us to enter new businesses because many companies that previously thought they would never disappear have fallen off the business charts for not being relevant.

Vi and Telco Have Nothing in the Pipeline Right Now

On bringing new global investors on board, Mittal said Bharti has already raised $12 billion in the last 24 months. Despite this there is nothing immediately in the pipeline. Mittal’s remarks come amid growing concerns about Vi’s Rs 25,000-crore fundraising plans. Vodafone India first announced this plan in September last. He said the telco has spoken to several potential investors but no new agreement has been finalized yet.

SBI warned about the pace of stock markets, said – risky for financial stability

Gold prices may increase in the coming days, indications are given by the decline in cryptocurrencies