Suraj Pancholi said- If there was nepotism, I would be doing my 10th film right now. 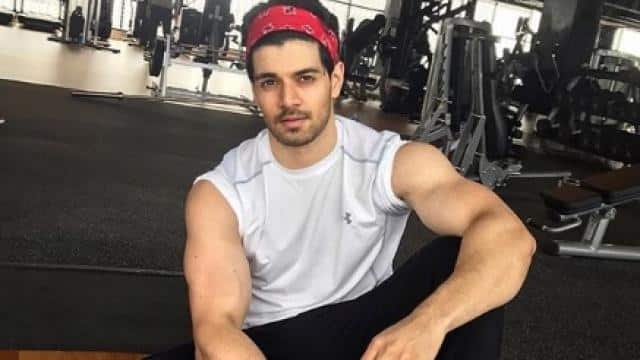 Bollywood actor Suraj Pancholi does not believe in nepotism in the film industry and says that he would have been doing his 10th film if nepotism had happened. Suraj Pancholi is being trolled heavily in the debate of nepotism since the suicide of Sushant Singh Rajput. Talking about this, Suraj Pancholi said, ‘If everything had happened here with nepotism, I would be doing my 10th film right now.

He added, “Whatever has happened now has nothing to do with nepotism.” I started working as an assistant director at a very young age. First in 2010 in the film Guzaarish, then in 2012 in Ek Tha Tiger. It was here that I met Salman Sir and he promised me that he would cast me in a film because he saw the potential in me. He also asked me if I want to become an actor. I have worked very hard for this.

Suraj Pancholi said that Star Kids also have to give auditions. I first auditioned for the film ‘Kai Po Che’ in the year 2013 and I was rejected. After that I worked hard on myself. Then I auditioned for ‘Hero’ in 2015. Even I had to audition for my upcoming film Hawa Singh. My mother is 60 years old and has been in the industry for the last 30 years. She still auditions for films. It is simply thinking that Star Kids does not have to audition.

Urvashi Rautela told why her boyfriend is not there, opened the secret by sharing post

Seeing the trailer of Sushant Singh Rajput’s ‘Dil Bechara’, the Bollywood celebs got their hearts filled, these reactions on social media