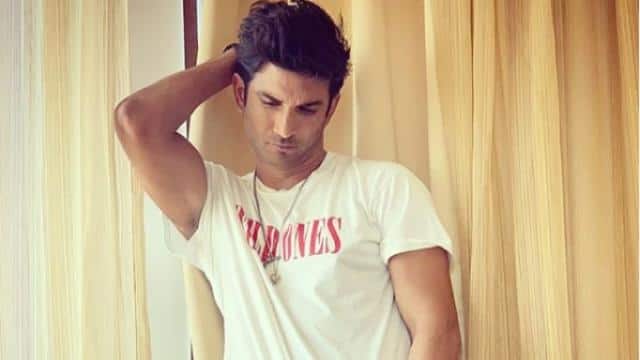 Shocking facts are coming out every day in Sushant Singh Rajput case. After getting the case from the Supreme Court, the CBI is trying to bring out the truth. The CBI is re-examining the post-mortem report from the late actor’s cook Neeraj and friend Siddharth Pithani to reveal the truth of the Sushant case. Not only this, the CBI officials also questioned the panel of doctors who did the postmortem of Sushant.

Doctors allege that the Mumbai Police asked him to do a postmortem in a late night rush. According to Times Now, doctors have failed to give satisfactory answers during the questioning. The post-mortem of Sushant Singh Rajput was done by a panel of five-member doctors. Questions are being raised on the atopsy report because there is no mention of the time of Sushant’s death in the report.

read this also: ‘No member of the family knows him, he …’, Sushant’s family lawyer said about Sandeep Singh

According to a report by Pinkvilla, the CBI has also sought help from AIIMS to re-examine Sushant’s post-mortem report. As a result, AIIMS has constituted a five-member medical board of forensic experts to look into the atopic files related to the late actor Sushant Singh Rajput.

Not only this, the CBI arrived at his residence on Saturday along with Siddharth, the cook and friend of the forcing team and Sushant Singh Rajput. It is being told that the incident will be recaptured.

‘So this is how …’, Shekhar Suman reacted like this when CBI investigation started in Sushant case

The Kapil Sharma Show: Meeka Singh handles social media trolling like this, opened her own secret