Sushant Singh Drug Case: Hearing on bail application of Riya Chakraborty and Shauvik postponed due to rain in Mumbai 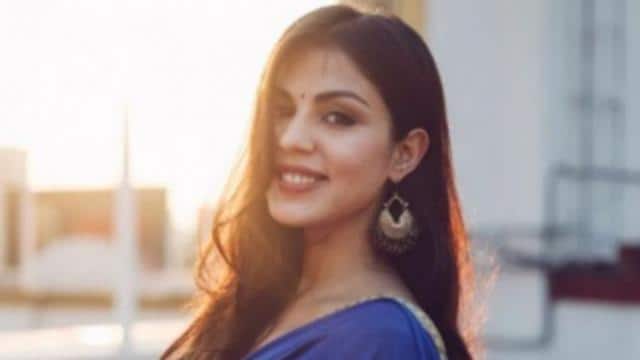 Riya Chakraborty’s lawyer Satish Manashinde said that the Bombay High Court Chief Justice has declared a holiday for the High Court today after severe waterlogging in the city. Today’s hearing will be tomorrow. Let us know that Riya Chakraborty was arrested by the Narcotics Control Bureau on September 8 and he is in Mumbai’s Byculla Jail for the last 14 days.

Drugs case: When will Deepika Padukone be questioned? NCB gave this answer

On September 5, the NCB along with Sushant Singh Rajput’s assistant Samuel Miranda arrested Shouvik for acquiring drugs and paying money for the late actor. On September 11, the special court dismissed the bail petition filed by Shouvik, Miranda and other accused in the case.

Deepika trolled, people said – what do you know about the cost of a pinch of drugs…

Please tell that Sushant Singh Rajput was found dead in his flat in Bandra on 14 June. Subsequently, three agencies of the Center joined in to sort out the matter. The CBI, ED and NCB are investigating this case. It is believed that now NIA may also be entered.

Free Solar Panel Scheme: Farmers can quadruple their earnings by renting a farm, know how solar panel is beneficial