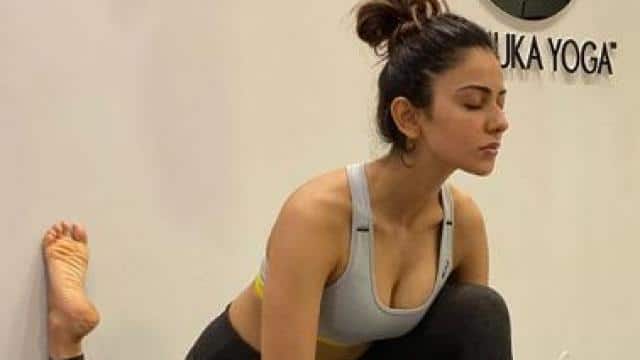 In fact, on Wednesday, the NCB issued summons calling on actress Rakul Preet Singh, Sushant Singh Rajput’s talent manager Shruti Modi and designer Simone Khambata on Thursday. Currently, designer Simon Khambata is present at the NCB office and he is under questioning.

Summon was issued to Rakul Preet Singh yesterday. We tried to contact her through various platforms, but she has not responded yet: Narcotics Control Bureau (NCB) https://t.co/K7OxDkKiJS

The official said that Deepika Padukone has been called on September 25 to record her statement, Sara Ali Khan and Shraddha Kapoor on September 26, while Rakul Preet Singh, Rajput’s talent manager Shruti Modi and designer Simone Khambata are due to appear on Thursday Has been asked for An NCB official said that Jaya Saha, a talent manager in the case, has given some important information.

Earlier, Deepika Padukone’s manager Karishma Prakash was called to join the investigation but she has sought some time due to poor health and is exempted from appearing till Friday. NCB sources said that Prakash’s WhatsApp conversation involves a conversation with a ‘D’ about drugs.

NCB has already arrested actress Riya Chakraborty for allegedly buying and using drugs. Riya has been in Mumbai’s Byculla Jail for the last 15 days. His judicial custody has been extended till 6 October by a special court in Mumbai. Let me tell you that after the death of Sushant Singh Rajput in June, the angle of drugs came to the fore and now big names are being implicated in it.