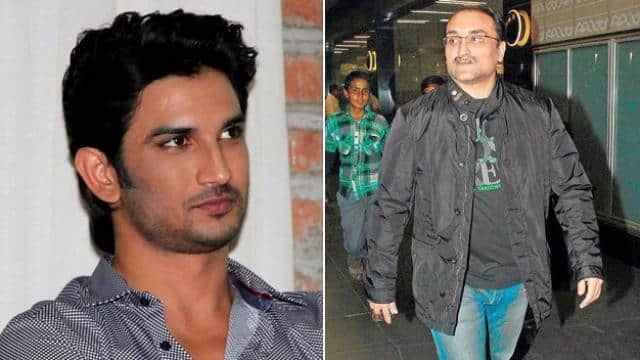 Many people have been questioned so far in the Sushant Singh Rajput suicide case, including his family, friends, Riya Chakraborty, Sanjay Leela Bhansali, Mukesh Chhabra. Now police has recently recorded the statement of Yash Raj Films owner Aditya Chopra. According to reports, on Saturday morning, Mumbai Police recorded the statement of Aditya Chopra at Versova station.

However, it is not yet known what Aditya has said in his statement. By the way, let us know that the angle of Yash Raj Films is very important in Sushant.

Apart from this, on Friday, the police also recorded the statement of Dr. Kersi Chavda, who treated Sushant. He was interrogated for 9 hours.

At the same time, Sushant’s fans are repeatedly demanding a CBI inquiry on this matter. However, Maharashtra Home Minister Anil Deshmukh said that CBI investigation is not required in Sushant Singh Rajput death case and Mumbai Police is capable of handling the case. She said that she is also investigating the matter from the angle of ‘Business Rivalry’.

Ankita Lokhande wants to make a sequel of sacred relationship in memory of Sushant Singh Rajput, talk to Ekta Kapoor

Kangana Ranaut said on Sushant Singh Rajput suicide case- If the allegations are not proved, I will return Padma Shri

Talking to news agency PTI, Deshmukh said that a detailed investigation is being done into the case of Mumbai Police actor’s death and has recorded statements of several people. He said that there was no need to give the case to CBI. Our police officers are able to investigate the matter in the right direction. He said that the police is also investigating the matter from the angle of hostility in the business.

POMIS: Once invested, 5 thousand rupees will come every month, apply this way