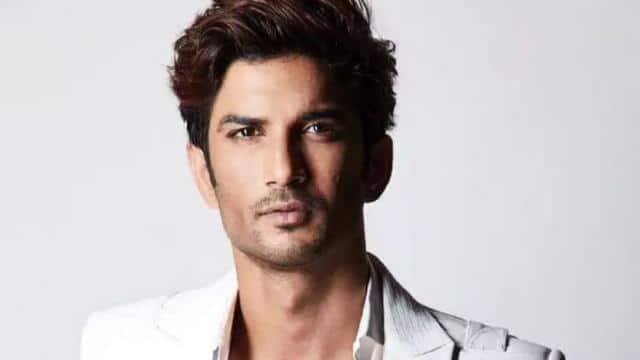 Late Bollywood actor Sushant Singh Rajput committed suicide by hanging himself in the house on the morning of 14 June. It is being discussed since then. New revelations are happening everyday. Recently, the Supreme Court has assigned the actor’s case to the CBI. The CBI has reached Mumbai to investigate the case. According to the Times Now report, the autopsy report of Sushant Singh Rajput has been revealed. The ligature Marcus is being told on Sushant’s body.

In addition, the Morchery Officer of Cooper Hospital told that even the family members were not allowed inside the Morchery. Recently, there was news that Riya Chakraborty was present with Sushant’s body for 45 minutes during the postmortem in the mortuary room. Questions are being raised on him that he has tampered with the evidence.

Key person gave a statement
Sushant’s room was locked from inside, a key man was called to open it. The key person says that when the room was opened, they were not allowed inside.

Rafiq Chabhiwala, in a statement to Zee News, says that I got a call from Siddharth Pithani at around 1:05 pm on June 14. He asked to open a room lock in Bandra. I asked him to share the photo of the door lock on WhatsApp. Till then I did not know that he is the home of Bollywood actor Sushant Singh Rajput. I did not even know Siddharth Pithani. Later when I saw him in media reports, I was able to recognize him.

Sushant Singh Rajput’s family lawyer said – Kangana Ranaut is trying to score on this issue, on what other trip.

Rafiq further says that I was told about the location. When I reached there with my partner, he took me to the sixth floor. Asked me to open the lock there. I tried for a few minutes to open it but later I said it would have to be broken. I was told that if any sound comes from inside the room, then you stop work. He was a computer lock. I had to break it with a hathaudi. As soon as I broke the lock, sent me two thousand rupees. I did not let anything inside me nor let it go.

The emotional post of Sushant’s niece, the actor had said this about the death