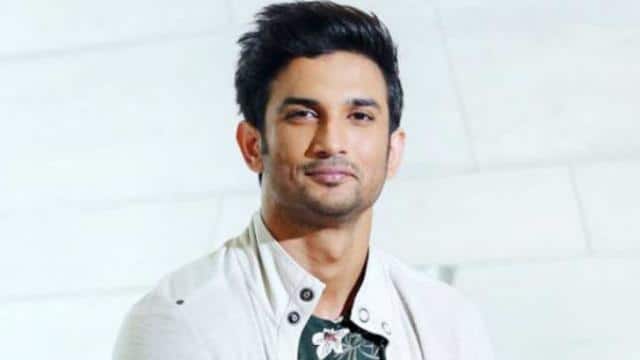 Let me tell you that when a person suffers from bipolar disorder, his behavior changes rapidly. He begins to move rapidly towards depression. He is unable to take a career-related decision. Sushant Singh Rajput did not trust his doctors either. He met a doctor two to three times and then took a stand at a new doctor. The last time he got his treatment from a doctor, he was giving him treatment for bipolar disorder. Almost all the doctors treating Sushant Singh say that the actor was not taking his medicines at the right time.

Let me tell you that in a recent interview to a news channel Kangana Ranaut accused the film Critic Rajiv Masand that he intentionally gave bad ratings to the films of the actor. All things were planned in advance. Now in this connection, Mumbai Police will interrogate Rajiv Masand. Mumbai Police will question what was the reason behind giving poor ratings to the actor’s films.

Mumbai Police will interrogate Rajiv Masand in Sushant Singh Rajput case, this is the reason

Rajiv Masand has been summoned to the police station on July 21 for questioning in Sushant Rajput case. It is hoped that the police will soon find out why Sushant took such a big step as Suicide. On the other hand, Sushant’s fans and Bollywood celebs are demanding a CBI inquiry into the actor’s death.

This government will give Youth a chance to earn 10 thousand rupees, 2000 Retail Outlet is going to open

Rajshri Yojana: Government gives 50 thousand rupees for the care of daughter, you can also take benefits