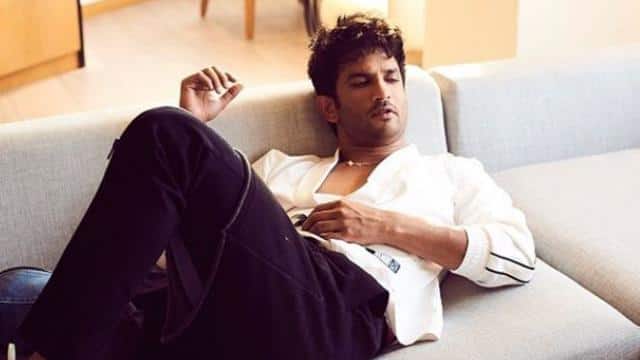 Narcotics Control Bureau, CBI and ED are investigating the late Bollywood actor Sushant Singh Rajput. Since the drugs angle has surfaced in this case, many Bollywood celebs have been named in it. There have been many shocking revelations related to the case in the past few weeks. The ‘smoking’ video of Sushant Singh Rajput and Riya Chakraborty also created a lot of panic. Now according to India Today, a note written by Sushant Singh Rajput has been recovered, which is from the year 2018. In it, he has written that I will not smoke, I will spend time with Kriti.

According to India Today, the note has been recovered from Sushant Singh Rajput’s farmhouse. Sushant wrote about his routine on a date of April 2018. It was written that he wants to get up at half past two in the morning, drink tea. Taking a bath, wanting to play tennis, learning archery. Also want to stop smoking and read Kedarnath script. Also want to spend time with Kriti. It is being told that Kriti may be Bollywood actress Kriti Sanon.

Sanjay Raut said – Kangana Ranaut is not an issue for us, many things are happening in the country that need attention

Ranveer Singh spoke openly about Deepika Padukone’s fight with Struggle and Depression, said – She was very emotional during that time

Apart from this, Sushant has also written some things about Mahesh and Priyanka in this note. In another note, Sushant has written about happiness, dreams and physics. Let us tell you that the CBI is currently questioning Sushant’s former manager Shruti Modi and talent manager Jaya Saha.

HCL Technologies becomes the 10th largest company in the stock market, know how much return in 6 months