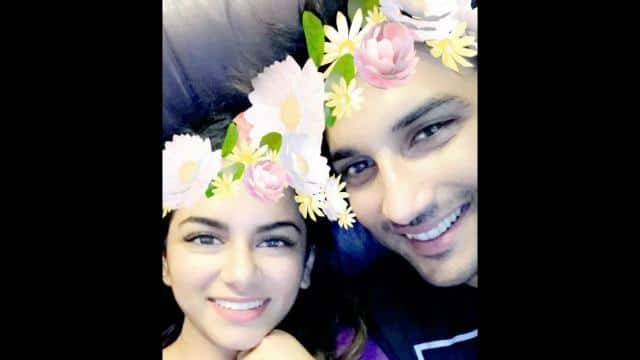 Sushant Singh Rajput’s death has come as a shock to his family. Everyone wants to know what was the reason for Sushant’s death. Now recently, his niece, Sushant, has shared a message with the actor. Sushant’s niece Mallika often shares posts about her maternal uncle. Now recently he has shared a message of Sushant in which the actor congratulated Mallika on her birthday.

Sushant messaged Mallika on her birthday last year, ‘Happy Birthday My Baby …. I’m sorry I am stuck in a place where there is no reception nor network. Trying to call you You are already a rockstar and will stay ahead. Sushant’s sister Shweta Singh Kirti recently tweeted, ‘How long have we been waiting for this. How long will it take to know the truth? ‘

Lawyer said – the investigation of the case went astray towards drugs

Sushant’s family lawyer Vikas Singh had recently told the media, “Sushant’s family feels that the investigation is going in a different direction. All attention is now diverted to the drugs case. AIIMS director told me that Sushant died due to strangulation.

Ravi Kishan on ‘Threat to eat for the future of the country’, threatening to kill himself for raising his voice against drugs

The lawyer for Sushant’s father had further said, “We are helpless today because we do not know in which direction the case is going.” To date, the CBI has not held a single press conference to find out what they have received. I am not happy with the speed at which the investigation is being conducted.

Significantly, when the Narcotics Control Bureau, which is investigating the Sushant case, investigates, the connection of drugs to Bollywood is going on. NCB is on the radar of Bollywood’s big drugs group in the Dugs case. Many big Bollywood actresses have come out in the drugs case.