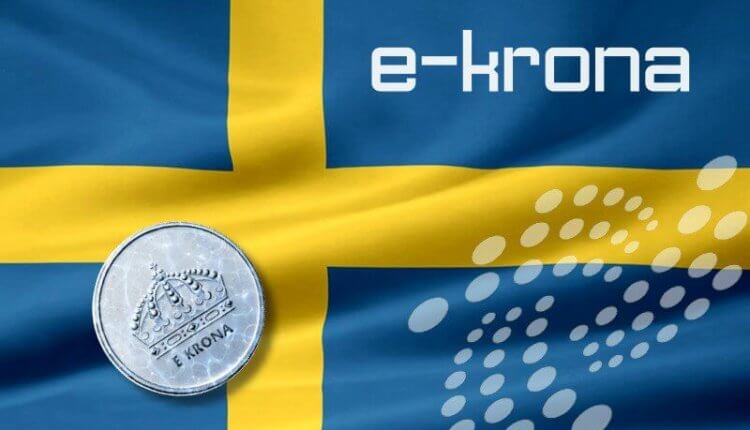 Sweden is now testing its new Central Bank Digital Currency E-krona and is almost ready to release and will be releasing the pilot program in partnership with Accenture. This pilot program will be in operation until February 2021.

E-Krona once launched for public use; the digital currency would be used in everyday activities throughout the country. The digital currency will be blockchain-powered and will be used in everyday transacting. According to the announcement, Riksbank, Sweden’s Central Bank has seen “the problems with the marginalisation of cash and has therefore initiated a pilot project to develop a proposal for a technical solution for Swedish kronor in electronic form, an e-krona”. However, there have been no concrete decisions made.

Rolle explained, saying, “Abaco was the first choice for the digital currency pilot. But we felt that what was missing from Abaco was that the financial inclusion, or financial access issue, wasn’t as stark in the sense of all of the banks being present. But in terms of ecosystem, it would have been just as rich.”

The news has come after China’s released the plans of its central digital currency. However, China’s digital currency plans are not as cohesive and concrete as Sweden and Bahamas.