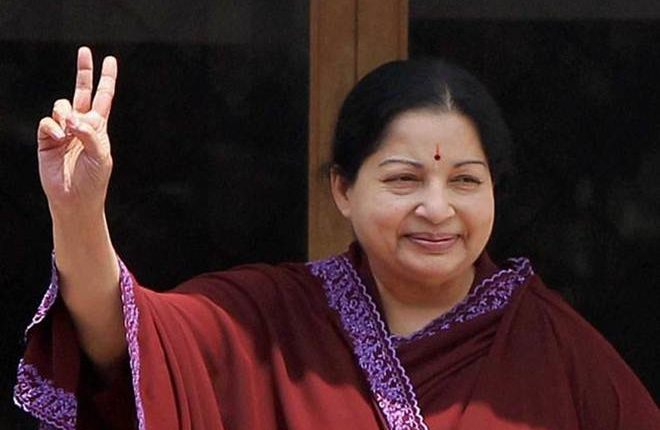 “The chief minister was being treated and closely monitored by a team of experts,” said the statement issued by Apollo Hospitals chief operating officer Subbiah Viswanathan. A team of doctors from the All India Institute of Medical Sciences would land in Chennai later this afternoon, doctors said.

Apollo Hospitals said they had been updating the Prime Minister’s Office, Raj Bhawan and Union health ministry about the health condition of the chief minister.

Sixty-eight-year-old Jayalalitha was admitted to hospital on September 22 with complaints of “fever and dehydration.” She has later put ventilator and treated with antibiotics for infection and lung congestion. Later, doctors did a tracheostomy – made a hole in the wind pipe near the neck – so they didn’t have to put the tube in her mouth.