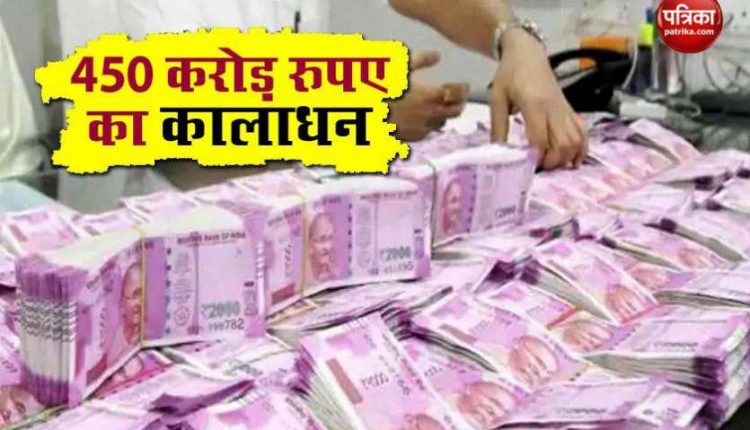 new Delhi. The Income Tax Department, taking major action, raided an IT SEZ developer, its former director and stainless steel supplier in Tamil Nadu. 450 crore rupees of undisclosed income has been revealed in this raid. The Central Board of Direct Taxes (CBDT) has given this information. The CBDT said the raids were conducted on November 27 at 16 locations in Chennai, Mumbai, Hyderabad and Cuddalore. So far, undisclosed income of more than Rs 450 crore has been detected in the raid. In the case of former Director of Information Technology Special Economic Zone (IT SEZ), the tax department has received evidence of Rs 100 crore collected during the last three years.

Wrong interest expense of Rs 20 crore shown
According to reports, the amount has been raised by the former director and his family members. The IT SEZ developer has claimed for-cost work in progress for an under construction project. Apart from this, the company has claimed capital expenditure of Rs 30 crore for an operational project. Also this unit has shown wrong interest expense of Rs 20 crores.

Also read: –Such a machine made from useless dustbin, running at a speed of 40 km, became a world record