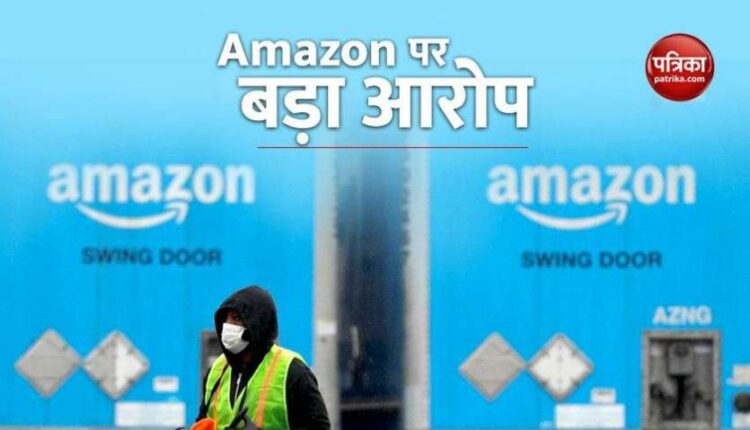 new Delhi. The world’s largest e-commerce platform Amazon (Amazon) is selling some essential products like toilet paper, hand sanitizer face mask and flour during the Kovid-19 epidemic with increased prices. This increased prices range from 48 percent to 1000 percent. This has been revealed in a report by Public Citizen of America, a non-profit organization, which talks on the rights of consumers.

Goods are being sold expensive
According to the report published in foreign media, in many states of America, the prices of the products were determined in such a way, which would be considered a violation of the pricing law here. The report further said that all such examples of price increases have been found on items of need, which have been sold by Amazon. The report stated that while Amazon has publicly blamed so-called third-party sellers for the price increase, they have been allowed to increase prices.

Amazon claimed
The report said that Amazon has claimed that it has taken some steps to curb prices, but we are still seeing a significant increase in the prices of some such essential products, which are sold on their platform. Used to be.

Also read: Zomato may launch its IPO by next year, CEO emailed employees