The rules of ATM Cash Transaction can be big changes after 8 years, RBI may take a big blow 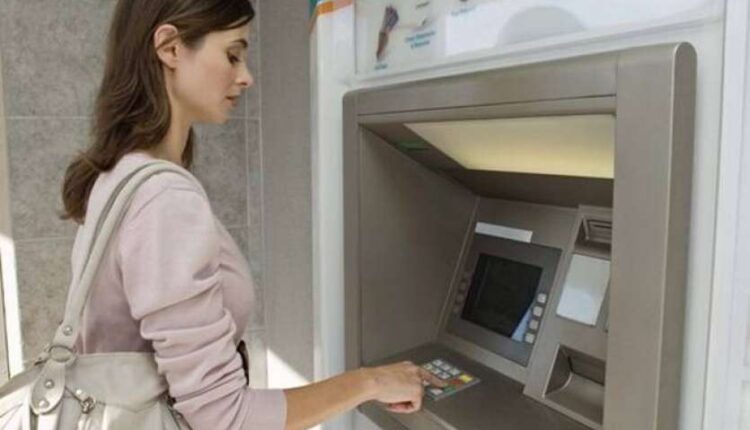 new Delhi. In order to promote digital transactions and reduce cash flow, the Reserve Bank of India is planning to make major changes in the rules of ATM Cash Transaction. If this change happens, after 8 years, the Reserve Bank will make a big change. Which will make a big difference on the pocket of common people. In fact, it has been recommended by the committee of the Reserve Bank that for withdrawing more than 5000 rupees from the ATM, additional charges will have to be imposed. This was revealed in response to an RTI. Let us also tell you what else they have come out in response to RTI.

More than 5000 rupees will be charged
According to media reports, bug customers will have to pay Rs 24 extra for making more than 5 thousand transactions from ATMs. At the same time, there is no charge for transacting from ATMs 5 times a month and after that you have to pay 20 rupees for every transaction. Let me tell you that this has been recommended by a committee of Reserve Bank. There has not been such a big change in the last eight years.

Also read: Big announcement of the central government, 30 lakh government employees will be given bonus of Rs 3737 crore before Dusshera

Recommendation from RBI committee
A change has been recommended by an RBI committee. However, this report has not yet been made public for all. This information was obtained in response to the information sought by an RTI. According to the information, its recommendations have been submitted by the committee set up to review the ATM charge of RBI. Under which banks can change the ATM charge after 8 years. According to the information received in response to RTI, the Reserve Bank committee had suggested to reduce the cash withdrawal. This report was submitted on 22 October 2019. However, this matter has not been made public.

Government can give gifts to farmers in festive season, 5000 rupees will be given for fertilizer

Plan to buy a house in festive season, so these 5 banks are giving cheap home loan, see list