These 4 people get the most salary in the banking sector, government banks do not have far-reaching names 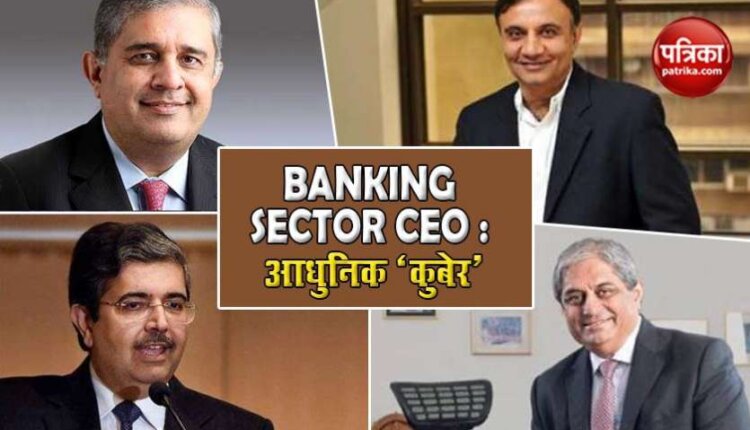 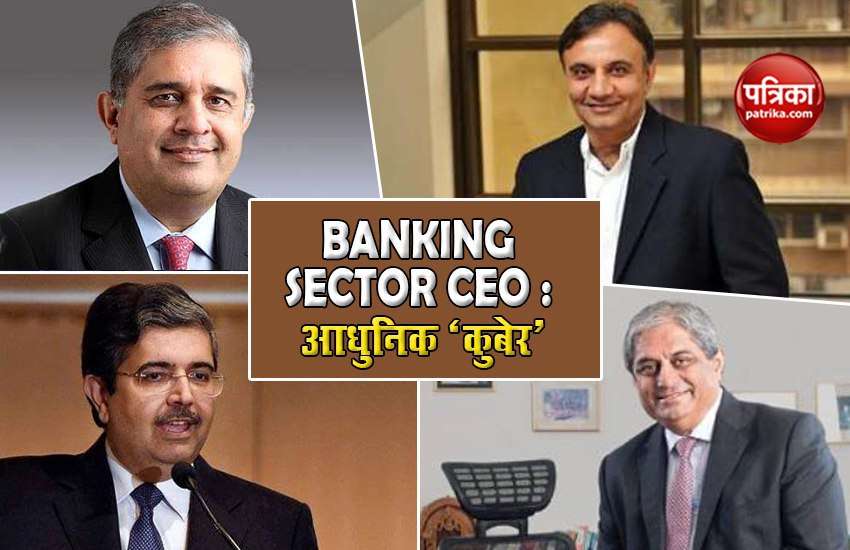 new Delhi: In the world of news, since yesterday, HDFC Bank CEO Aditya Puri has been in discussion about his successor. In fact, Puri is going to retire from his post on 26th of October, in such a situation, everyone is curious as to who will be the successor of Aditya Puri, who has made HDFC Bank so successful. Well Aditya has not taken the curtain off this point, just in gestures, he has hinted at the person who can take his place.

These things affect the interest rate of personal loan, know before applying

Well, apart from his successor, Aditya Puri Of HDFC Bank makes a lot of headlines about one thing, for many years Puri has been the title of the highest paid ceo (Aditya Puri Highest Paid Banker Of India) in the banking industry. Huh . The big thing is that RBI and SBI BANK, which are considered to be the doers of the banking sector of the country, do not stand in front of them. The point to note here is that in the case of salary, the bankers of the pvt sector are no less than the modern Kuber. Let us tell you about the top such cubes of this industry –

Aaditya puri, CEO, HDFC BankHDFC Bank reported in its annual report that Aditya Puri has earned Rs 161.56 crore by taking advantage of his stock options in the last financial year. Out of which Rs 18.92 crore was received as salary and allowances.

Rahul Bajaj will no longer be chairman of Bajaj Finance, news of the company breaking 6.43%

Uday Kotak, CEO, Kotak Mahindra bank – Uday Kotak’s salary has fallen by 18% this year. According to the bank’s annual report, he received a salary of Rs 2.97 crore.

PM Kisan Yojana: Government has sent 10-10 thousand rupees to farmers’ account, if not received then do this work immediately

SBI will give loan in minutes, that too without physical documentation