These Bollywood stars are spending time with their siblings in lockdown, see their bonding

The lockdown has been implemented in the country due to Corona virus. In such a situation, from common people to celebs have been imprisoned in their homes. Meanwhile, some Bollywood celebrities are spending time with their siblings. During this time, there has been a strong bonding with the siblings of stars like Katrina Kaif, Vicky Kaushal, Jahnavi Kapoor and Huma Qureshi. Let’s know about these stars.

Superstar Salman Khan is spending time with family at his Panvel farm house. He came to the farmhouse for some work, at which time the lockdown was announced, after which he got stuck there. Currently, he is spending time with Arpita Khan, brother-in-law Ayush Sharma and other family members. 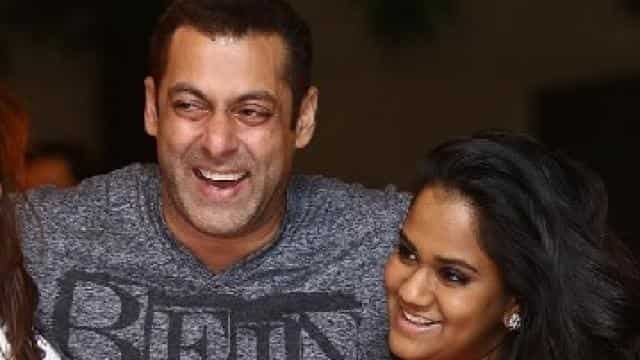 A few days ago Vicky Kaushal shared a video on social media, in which brother Sunny Kaushal was seen cutting his hair. During this, the bonding of both brothers was clearly visible.

In the lockdown, ‘Dhadak’ actress Jahnavi Kapoor is siding with sister Khushi Kapoor. In the meantime, many Tiktok videos of both have gone viral. In it, Jahnavi and Khushi were seen having fun.

Actress Huma Qureshi is living in Mumbai with brother Saqib Salim. During an interview, Saqib said that we both fight a lot in lockdown. We both love each other very much as well. Right now we are missing the parents a lot.

Modi government is going to bring a big package? These 7 big announcements can happen