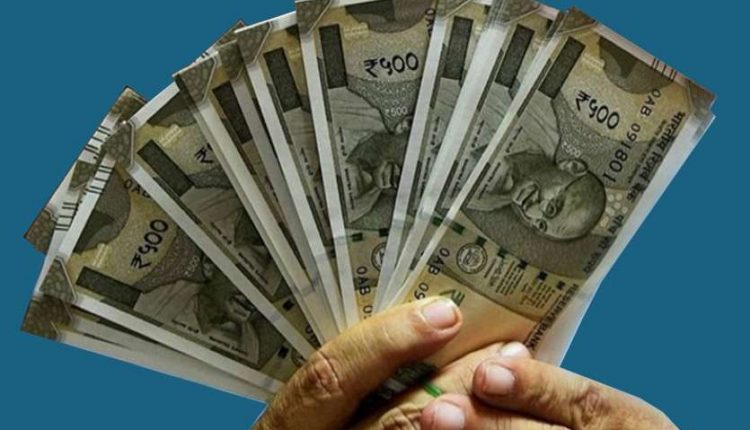 Pharma company Cipla has informed that the company and Seleguin in the USA [ब्रिस्टल मायर्स स्क्विब (बीएमएस)] The ongoing grivalimed (leniglomide) patent lawsuit has been settled. Under the terms of the settlement, Selegine will grant Cipla a license to sell a limited quantity of capsules named Grievalimed in the US sometime after March 2022, subject to regulatory approval. This limited quantity constraint will be in force until January 2026. After which Cipla shares have gained 5 percent today.

Company shares rose 5 percent
Today, Cipla shares have gained up to 5%. As per the data, during the trading session, the company’s stock reached a day high of Rs 792.80. Which is 5 percent more than yesterday. Let us tell you that the 52-week hike of the company is 829 rupees. Which was created by the company on 13 October this year. While the company has a 52-week low of Rs 356.75, which was made on March 13 this year. That is, the company’s stock has doubled since March.