This week, the movement of domestic stock market will be decided by economic data and foreign signals 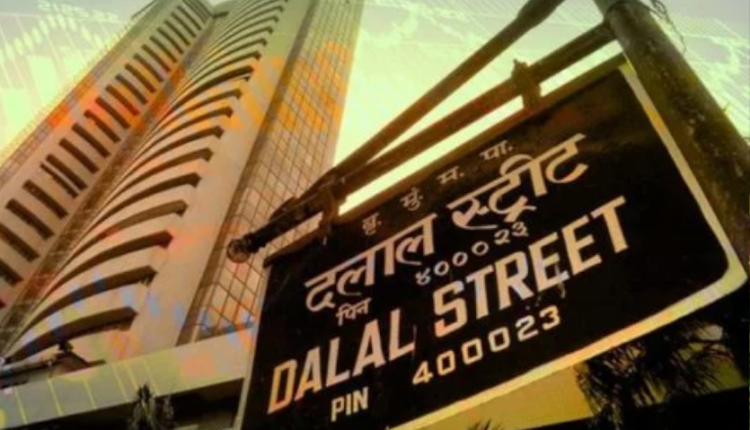 Mumbai . The movement of the domestic stock market will be decided by key economic data and foreign signals this week. Also, the movement of the rupee against the dollar and fluctuations in the price of crude oil in the international market and the trend towards investment of foreign institutional investors will also be watched. At the end of this week on Friday, the country’s industrial production data for October will be released and on the same day, the consumer price index based inflation data for November will be released. Investors will wait for these figures. Meanwhile, reports of the progress of the corona vaccine will be seen, along with measures being taken worldwide to prevent the outbreak of Corona virus infection. Expectations from the vaccine have seen a steady upward trend in the stock market.

The leading indices of the Indian stock market rose more than two per cent on a weekly basis last week. The 30-share benchmark Sensex, based on 30 stocks of the Bombay Stock Exchange (BSE), closed 929.83 points or 2.11 per cent higher at 45,079.55 from the previous week on Friday in the last session of the week. The National Stock Exchange (NSE) Nifty, a major sensitive index based on 50 stocks, also closed with a gain of 289.60 points, or 2.23 per cent, at 13,258.55 from the previous week.

Utility: can withdraw money from machine without ATM card, know how

Ishita Dutta gave advice on marriage, said- Talk, understand and give each other space