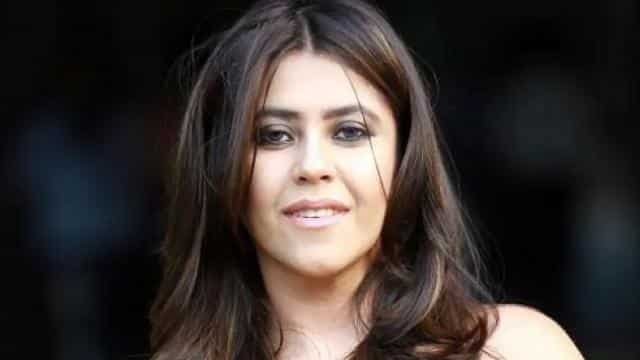 An FIR has been lodged against three people including Kapoor on charges of spreading obscenity, hurting religious sentiments and insulting national emblems through broadcasting a web series on famous producer Ekta Kapoor’s OTT platform Alt Balaji. The accused named in the case include the director and screenwriter of this web series.

Saturn Kumar Dwivedi, in-charge of Annapurna Police Station, said that the FIR on the complaint of two local residents – Valmik Sakaragaye and Neeraj Yagnik, along with sections 294 (obscenity) and 298 (hurting religious sentiments) of the Indian Penal Code Information Technology Act and India It has been registered on Friday night under the relevant provisions of the State Emblem (Prohibition of Improper Use) Act.

He said that the complaint alleged that pornography was spread in the society and hurt religious sentiments of a particular community through season-2 of the web series “Triple X” aired on Kapoor’s OTT (over the top) platform Alt Balaji. . According to the station in-charge, the complaint also alleges that in one view of this web series, the national emblems have been insulted by presenting the Indian Army uniform in a very objectionable manner.

Modi government selling gold at this price from June 8, only 5 days will get a chance