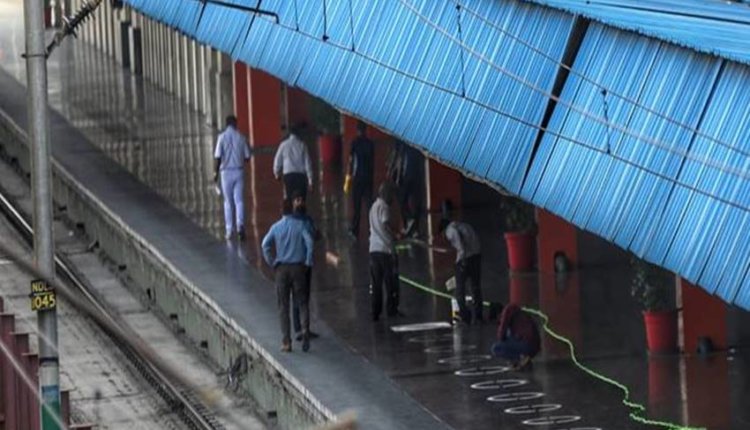 The tweet states, “Indian Railways is going to start some passenger train service. It will be mandatory for the passengers to download the Arogya Setu app on the phone before starting the journey. “Sources said that after the meeting of Prime Minister Narendra Modi and the Chief Ministers, the Union Home Ministry made it mandatory in a formal message. Officials said, “Passengers who will not have this app on their phone can be asked to download it after reaching the station.”

Officials said that there is no clarity on this as the Supreme Court has, in a directive, made it illegal to make it mandatory. The Arogya Setu app has been downloaded to 9.8 crore smartphones so far. It is being used by the government to detect contact in cases of infection and to provide medical advice to users. The Ministry of Home Affairs has made it mandatory to download this app even in the area of ​​Kovid-19 infection.

Corona package announced by Narendra Modi more than six countries, two and a half times than China