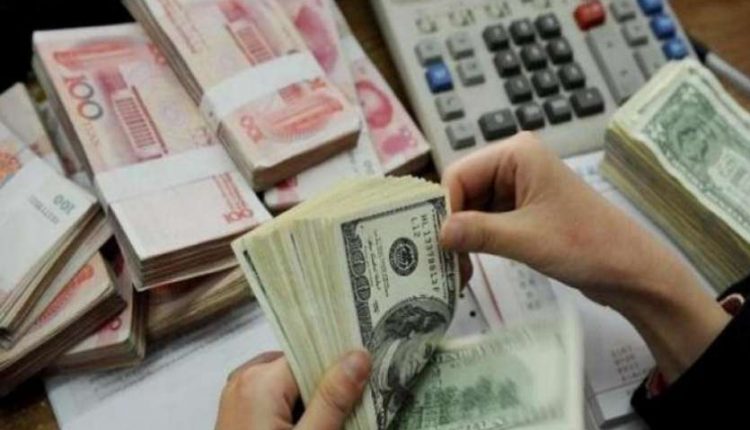 new Delhi. The country’s foreign exchange reserves are witnessing tremendous boom. Foreign wealth has increased for the seventh consecutive week. As a result, in the week ending November 13, the foreign currency has increased to close to $ 573 billion. While gold reserves have seen a decline. Let me tell you that during the Corona period, you have invested a lot in the Indian market towards foreign investors. Because of which a lot of money has been collected in the Indian treasury in the form of dollars. On the other hand, India has significantly reduced imports during this period. Due to which there has been a considerable reduction in spending of foreign funds.

Also read: Will Elon Musk be able to beat Bill Gates, why is this big question arising?

Gold reserves fall
The central bank reported that in the week ending November 13, the largest component of foreign exchange reserves, foreign currency assets increased by $ 5.53 billion to reach $ 530.27 billion. Gold reserves, however, declined by $ 1.23 billion to $ 36.35 billion. The reserves with the International Monetary Fund also declined by $ 15 million to $ 4.66 billion, while the special drawing rights rose by $ 5.7 million to $ 1.49 billion.

This is how pregnant Anushka Sharma did a birthday wish to Karthik Aryan, wrote this message in the message