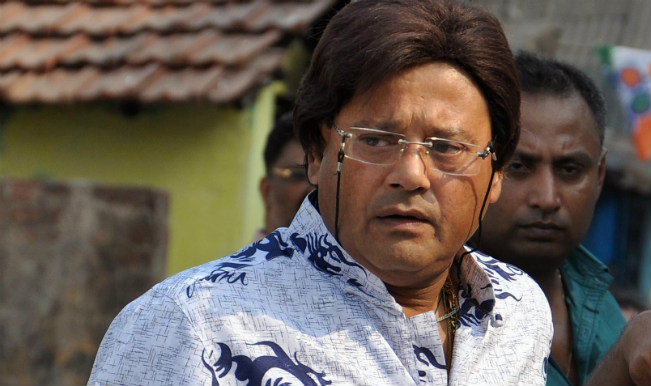 The firm was charged with defrauding depositors of Rs. 17,000 crore from across the country of which Rs. 450 crores was received by the ponzi company from Odisha alone. In its charge sheet, CBI had claimed that it was still probing the role of “influential people” in the scam.

Russia vows retaliation in case of new US sanctions