The U.S. Wants To Stop The Mining of The Cryptocurrency In Iran 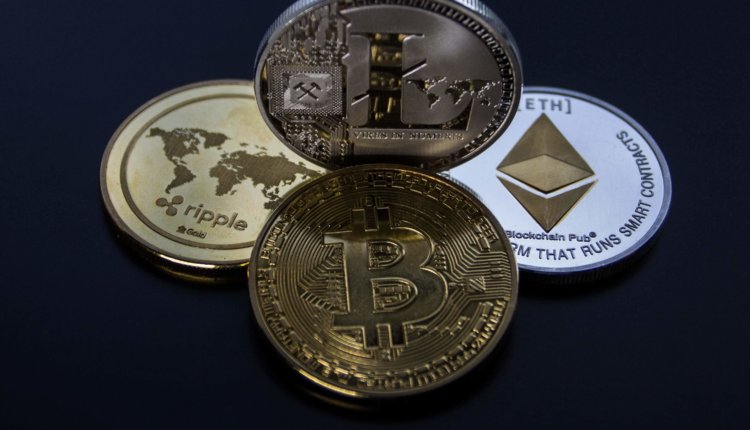 Zarandi has also informed that many of the Iranian officials in the ministry are currently working to resolve this issue with the country’s central bank. At the end of last year, U.S. officials had also introduced a bill to impose further sanctions on Iran’s financial institutions and the development and use of the national cryptocurrency, but the bills have not been passed yet. The U.S. Financial Crimes Enforcement Network (FinCEN) had released a brief showing how Iran allegedly used cryptocurrencies to evade the sanctions.

The Ministry of Energy seems to be planning in the cutting of the power supply to all cryptocurrency mining operations by taking advantage of the country’s subsidized electricity. Iran is one of the countries that has the cheapest electricity in the world. One of the Iranian officials of Iranian Parliament’s Economic Committee,

Ali Akbar Karimi said, “Mining cryptocurrencies has become a common and widespread activity in Iran, and it consumes considerable power which has caused problems for the country, especially in the hot season.”

22% of Cryptocurrency Mining Takes Place in the University Campuses