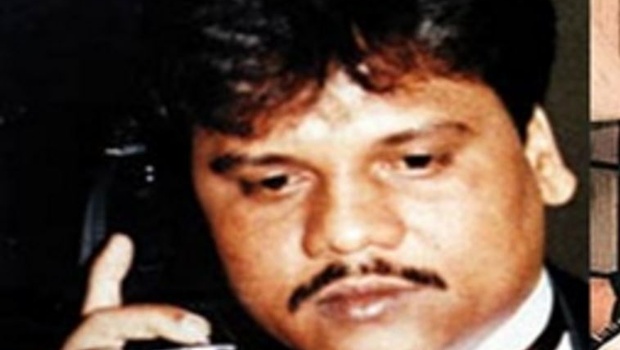 Indonesian police officials on Sunday arrested the Indian gangster Chhota Rajan, also known as Rajendra Sasashiv Nikalje, as confirmed by the Home Minister Rajnath Singh and CBI. The 55-year-old was taken into custody from a famous resort in Bali as he reached from Sydney.

Rajan has been absconding since 1995 and has cases of murder, extortion and smuggling registered in his name.

Bali police spokesman Heri Wiyanto told to a leading daily, “We received information from police in Canberra yesterday (Sunday) about the red notice for a murderer.”

“We arrested the man at the airport yesterday. What we know is that this man was suspected to have carried out 15 to 20 murders in India,” he added.

Wiyanto revealed the chances of sending Chhota Rajan to India. As revealed by the Australian police, Rajan had been residing in Australia under a different name.

In an official statement by the CBI, it said, “At the request of CBI (interpol) India, the Bali police have arrested an Indian national, Mohan Kumar on 25 October 2015. This is a good and close cooperation between India, Australia and Indonesia. We thank Indonesia and Australia for their prompt action at our request. Further action will be taken as required under the law.”

Umbilical Cord Cells to be Used for Curing HIV; Will They Succeed?