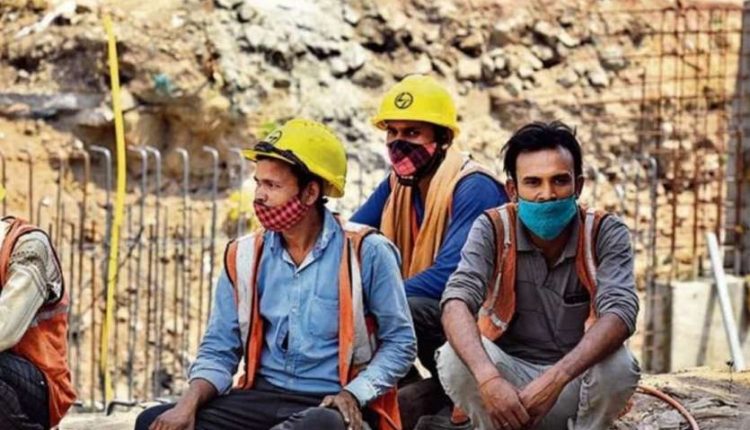 Also read: That last statement of Nathuram Godse in the Mahatma Gandhi murder case, which turned a blind eye on hearing

Also read: Kerala Chief Minister’s salary is less than the Chief Ministers of 18 states, P. Vijayan will get so much money every month

This figure also came out
According to CMIE, employment rates and labor force participation rates have decreased significantly. At the all-India level, the employment rate fell to 34.67 percent in the week ended May 16 from 37.72 percent a week earlier. During this period, the rural employment rate has come down from 39.84 per cent to 36.26 per cent. According to experts, the difference between the sowing season and the sowing till the monsoon, the absorption in the agricultural sector will be less.

After all, why unemployment increased in villages
Economists said the high infection rate and the lack of employment opportunities due to the lockout in urban agglomerations forced people to leave their villages. But there are not enough income opportunities in rural areas. In addition, rural lockout and curfew have rendered people unemployed in both the formal and informal sectors, and a decrease in agricultural activity in May is increasing unemployment.

Gold Price Today: Gold and Silver futures fall, know what is going on