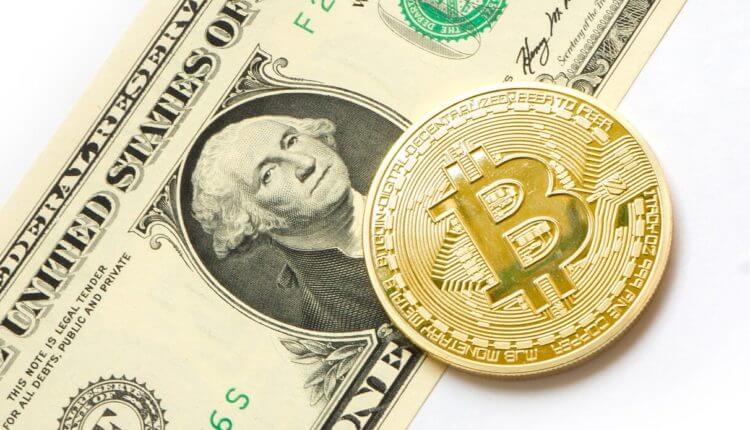 Crypto industryʼs advocates have no illusions that a Bitcoin Exchange Trading Fundʼs (ETF) or other similar applications will be treated on priority. The forced closure of federal agencies like Securities and Exchange Commission (SEC) and Commodity Futures Trading Commission (CFTC) had put key developments on hold during the longest government shutdown (from December 22,2018 to January 25,2019 ) in US history. This has caused a delay in regulatory approvals for Crypto investment products, product launches and has made companies to pull back their proposals as well. The SEC and the CFTC now have five weeks of work to catch up on.

The Director of External Affairs for Blockchain Association, Kristin Smith has explained that it would take some time to begin operating at full strength. “Everything still works but you need to give it time to warm up. Itʼs been frustrating, but I think at worst youʼve seen companies delay rather than cancel plans and now folks are eager to pick up where they left off.”

The Agency has monitored the market during the period of government shutdown and he said that
“This plan focused on monitoring the functioning of our markets and, as necessary to prevent imminent threats to property, taking action.”

Also, 4500 employees were now returning to their positions at home office and 11 regional offices and will be publishing their statements in coming days with regards to their plans.

Other Consequences-
The shutdown has other consequences as well. Like this reopening may be a short one. The agreement between Congress and U.S. President Donald Trump is temporary, and if the two branches of government cannot agree to a permanent budget and a compromise on the proposed border wall by February 15, the government will shut down again.

According to chief operating officer of the Wall Street Blockchain Alliance, Steve Ehrilich, this will have “some repercussions for the space “ and also added

Now, all the companies that were looking to conduct business Â in US might have second thoughts
“Without the comfort of knowing that the political climate will be calmer for the indefinite future, there will be companies that seek to avoid domiciling themselves in the U.S. or will de-risk themselves by avoiding serving U.S. customers â€¦ Those companies that are committed to the U.S. will also face challenges.”Ehrlich added.

Ehrlich also said he expected that anticipated guidance on token sales from the SEC would be delayed, adding:

“Plus their restarts could be delayed by the mountains of paperwork that officials will need to address.”
And according to Templum Markets ,CEO Vince Molinari informed CoinDesk that the SEC “made an incredible effort to keep up with their immense workload” ,but given how few staffers were on duty during the shutdown (fewer than 300), a 21- day reprieve would not “materially affect “ the agencyʼs backlog.
This would surely take some time to get sorted and to run normally back again.

London Rail Company to use Blockchain to Track Passenger Behaviour