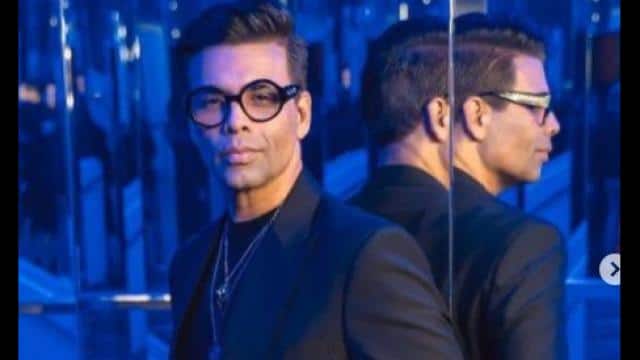 The debate on nepotism has been sparked on social media since the death of Sushant Singh Rajput. On social media, people are targeting Karan Johar, Aditya Chopra and other big producer-directors. Meanwhile, seeing the comment of Karan Johar on Anushka Sharma’s pregnancy post, the users are furiously trolling him. During this time, many well-known stars like Sonakshi Sinha, Alia Bhatt have closed the comment section to avoid trolling. Talking about the workfront, Karan Johar’s upcoming multistarrer film is Takht. Recently, the film ‘Gunjan Saxena: The Kargil Girl’ was released on the OTT platform, without her new production.

In this scheme of Post Office, the money will be double with the guarantee, there is no fear of drowning

Siddharth Pithani claims: ‘After Disha’s death Sushant asked me to delete the data from the hard disk’