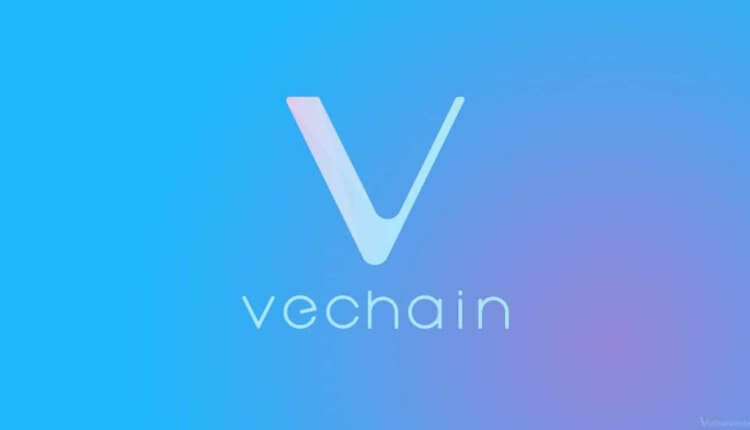 Many companies are now using issue blockchain verification systems for wine such as Ernst & Young had also announced earlier that it would be using Ethereum-based blockchain solution to verify the authenticity of the imported luxury European wines in Asia.

This is the initiative taken to fight with the illicit wine trade. The blockchain solution will ascertain the products using proprietary anti-counterfeiting laser recognition for certification and blockchain technology for tracking. The blockchain-enabled wine bottles are equipped with a near-field communication chip to track them. According to D.I.G, there has been a ten percent increase in the sales of the vintage bottles.

VeChain is aiming to improve supply chain management. The retail giant Overstock also announced that it moved to blockchain-based wine futures in 2018. It also is intending to fight wine fraud.

The CEO of Overstock Patrick M. Byrne, says, “Like any economy, the wine industry has difficulty scaling its middlemen-heavy systems in parallel with the growing demands of an increasingly global market. VinX’s steps in tokenizing wine futures while allowing wine enthusiasts to know without a doubt that the bottles they purchase are filled with authentic wines will position the entire industry as a model of a new global economy that replaces old boys’ networks with frictionless trust through technology.”

China Gets Aggressive in build its own Cryptocurrency