VIDEO: When Shahrukh Khan told the reason for going to the award function, said- I come here for my late parents 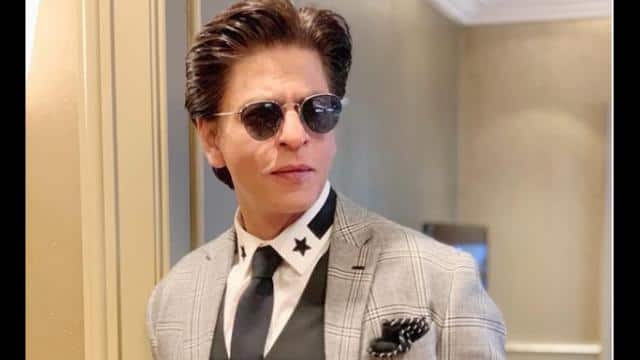 An old video of Bollywood actor Shah Rukh Khan is going viral on social media. In this video, Shah Rukh is looking very emotional talking about his late parents. Shahrukh says that he attends the award function so that he can talk to the distant parents.

Shahrukh says, “I do not go to an award function or show because I get an award or money or millions of people will see me.” I do not need it. ‘ Shahrukh further says – ‘When I first came to Mumbai. I wanted to reach the parents through the stage. Because my parents are far away from me. I want to see them and say mom-dad I made it huge and I want you to be here to see it. If I say that from the balcony of the house or from my studio, those people will not hear me. So I come under this open sky so that I can see one of the stars who is my mother and another star is my father. They can see me and feel happy. ‘

Shah Rukh’s father, the late Taj Mohammad Khan, came to India from Peshawar. Shah Rukh Khan’s father had died due to cancer, at that time King Khan was only 15 years old. Shahrukh’s mother Latif Fatima Khan also died in 1990 due to prolonged illness.

Kajal Aggarwal set fire to the internet with red backless dress, know how much is the price

Shah Rukh once said that he misses his friend like father a lot. He had said, ‘Whatever my father’s strictness, goodness, his education or ideal he has given me. Out of that, I miss my best friend. ‘

Inflation of petrol and diesel hit the common people, know how much weight was lost in your city today