Video: When Sridevi was afraid of doing love marriage, she told the reason

By Sridevi Ranganathan Last updated May 7, 2020 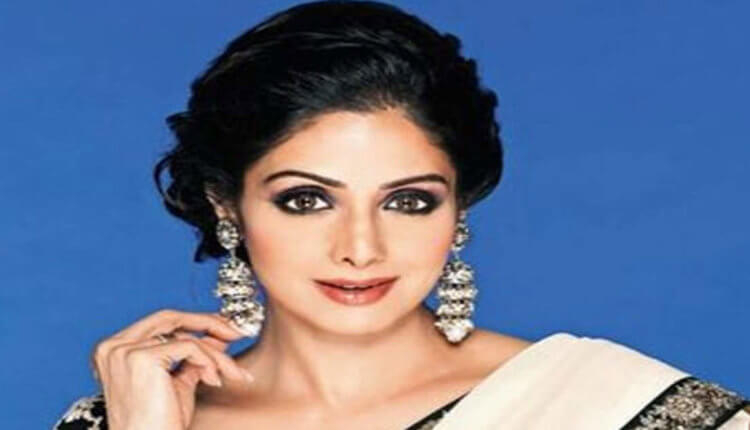 Bollywood actress Sridevi is no longer among us. Recently, his ‘Chandni’ co-star Rishi Kapoor also passed away. Meanwhile, Sridevi’s memories are renewed. A video of him is going viral. In this video, she said that she wants to arrange an marriage.

Sridevi did not want to do love marriage

Sridevi is not in this world. His daughter Jahnavi Kapoor has a Bollywood debut. As everyone knows, Sridevi married married Boney Kapoor. However, before marriage, she said that she does not want to take the risk by doing love marriage.

Sridevi is telling in this video that she would prefer the arranged marriage instead of love marriage. He had said that she wants to marry her mother’s choice. He had also given the reason for this, that if something goes wrong after marriage, then she can blem her mother. Although she said that it is a joke but she wants to arrange the marriage. 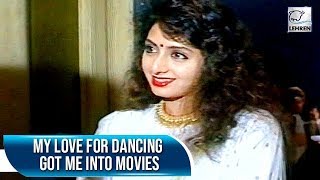 Died in dubaiSridevi passed away on 24 February 2018. She was then in Dubai to attend a family function. 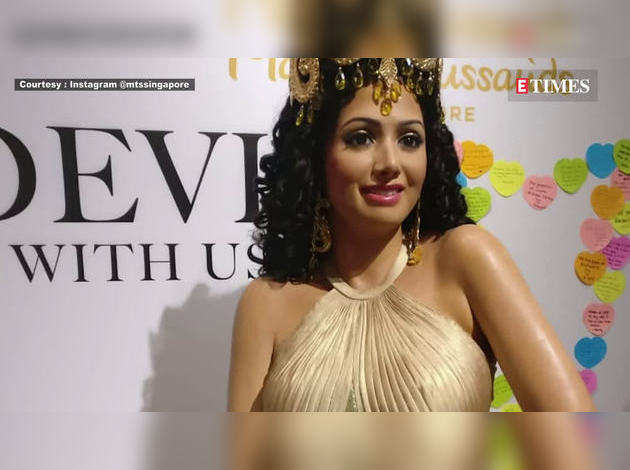 Family became emotional after watching Sridevi’s wax statueBollywood’s first female superstar Sridevi’s wax statue was installed at the Madame Tussauds Museum in Singapore. The statue was unveiled in the presence of Sridevi’s husband Boney Kapoor and daughters Jahnavi and Khushi Kapoor. On this occasion, Sridevi’s daughter appeared very emotional while touching her statue. Please tell that Legendary actress Sridevi’s death took place on 24 February 2018. His millions of fans were shocked by the news of his sudden death.
0
Share

The first week of May was the lowest in 11 years, the temperature was below 40

Weather patterns worsen in UP, storm water in many areas