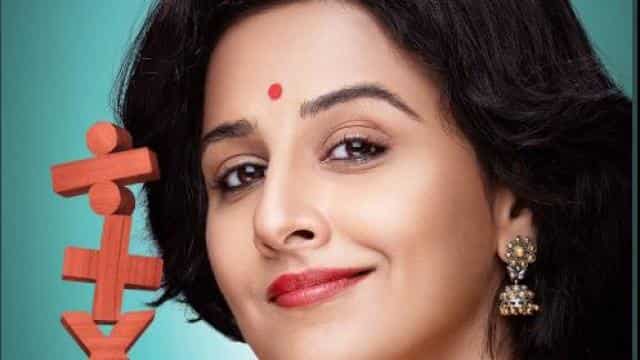 The country is under lockdown due to Corona virus. In such a situation, the trend of releasing movies on OTT platforms has started with the closure of theaters. On April 14, Ayushman Khurana’s film Gulabo Sitabho was announced to be streamed on Amazon Prime Video, now Vidya Balan’s film Shakuntala Devi is also going to premiere on this platform.

This knowledgeable trade analyst Taran Adarsh ​​has shared on Twitter account. However, it has not been told when the film will be released. It is known that Vidya will be seen in the role of Shakuntala Devi, a mathematician considered a human computer. Amazon Prime Video reported that Shakuntala Devi will be premiered exclusively for special members of 200 countries and regions.

When Ali Ali Khan was scared to see brother Ibrahim, the actress shared a throwback photo

The story of the film is based on the life of Shakuntala Devi, who performs the most difficult calculations in a few seconds. Sanya Malhotra has also worked with Vidya in the film. Sanya will be seen in the role of Shakuntala Devi’s daughter. Apart from this, Amit Sadh and Jissu Sengupta are also important parts of the film. The film is directed and written by Anu Menon.

Someone is sending you obscene messages on Whatsapp? Complain here