Vijay Mallya can come to India in a month, know what information the central government gave in the affidavit given to the Supreme Court 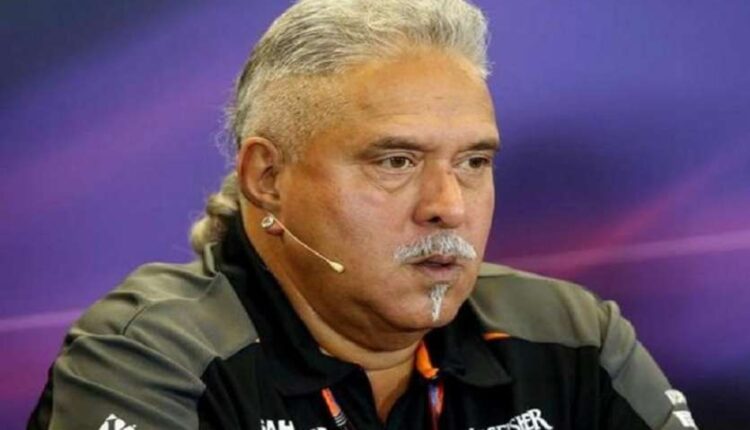 The affidavit states that the UK side has further stated that the issue is outside and separate from the extradition process, but to the effect that under UK law extradition cannot take place until it is resolved. is. The ministry said the UK has also informed that this separate legal issue is judicial and confidential in nature. Earlier, the central government had told the Supreme Court on Monday that the extradition case of fugitive liquor businessman Vijay Mallya has ended, but some confidential proceedings are going on in the case in Britain, which has not been given to India either. The Center said that Mallya’s extradition to India is being delayed.

Also read: Flipkart Big Billion Days Sale: How much will it benefit from SBI to Bajaj and Paytm

Solicitor General Tushar Mehta representing the Center, Justice U.U. The bench headed by Lalit told that the UK top court had ordered extradition, but it is not being implemented. Some covert action is being taken, about which the Government of India has not been made aware. The Government of India has neither been given any information nor has it been made a party. The bench asked Mallya’s lawyer Ankur Sehgal to inform the court about the nature of these confidential proceedings.

Justice Lalit asked Sehgal to inform the court when his client would appear before the apex court so that the conviction for contempt of court could be heard in his presence, for which he had already been convicted. The apex court has asked Mallya’s lawyer to answer these questions by November 2. Sehgal said that he would take instructions from his client. On August 31, the Supreme Court dismissed Mallya’s plea seeking a review of the 2017 decision, which convicted him for contempt of court. The apex court had on October 5 directed Mallya to appear before the court.

The apex court held Mallya guilty of contempt as the liquor baron did not give full account of his assets. A bench of judges UU Lalit and Ashok Bhushan rejected the review petition, saying that re-hearing in the case cannot be allowed. Vijay Mallya is accused in the case of not paying more than nine thousand crore rupees from banks for the closed Kingfisher Airlines. He is currently living in Britain, whose government is trying to get him extradited.

RRVL became the support of share market and RIL, know how this amazing happened

LIC Schemes: Secure future with these 4 policies, family will get money even after death