Vikram Bhatt said – Kangana Ranaut will get work, Boycott will not be done in full manner 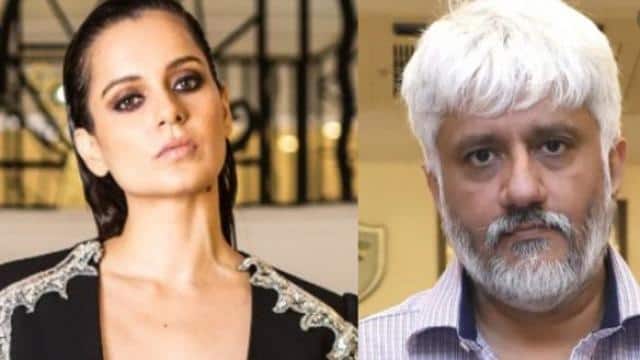 Bollywood actress Kangana Ranaut is also putting Mahesh Bhatt in the dock for the death of Sushant Singh Rajput. In one tweet after another, she took the names of many Bollywood celebs whom she wants to get blood tested. In such a situation, it is feared that Kangana’s Bollywood career will not last long but now director Vikram Bhatt has come. According to the Times of India, Vikram Bhatt says that Kangana is a brilliant actress.

Vikram Bhatt says that Kangana Ranaut has proved herself by her performance. Nobody can snatch it from them. Kangana can make her own films. Although Kangana has not worked under any big banner, her fight with Bollywood continues. And I do not think he will get a chance to work under any big banner in future. But Kangana will get work. No one can boycott them completely.

Vikram Bhatt has spoken openly on the political statement of Kangana Ranaut. Vikram says that Kangana may have to suffer its losses, for which she should be prepared. If you throw a ball towards someone, he can also hit six. When Vikram Bhatt was asked about working with Kangana Ranaut, he said that Kangana writes her own film and also directs him. So nothing much special work is left for me. Yes, if I ever work with Kangana, I would definitely like to clap for her in between shoots.

Let us tell you that Kangana Ranaut is constantly speaking strongly on the movie mafia and nepotism. Karan is making sharp attacks against Johar and Mahesh Bhatt.