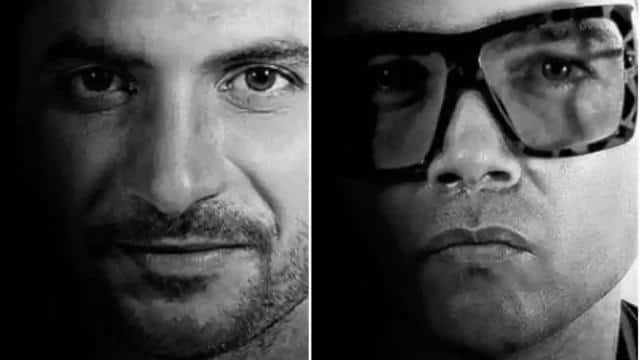 Sachin Tiwari, who looks like him after the demise of Bollywood actor Sushant Singh Rajput, is in the news these days. Sachin looks exactly like Sushant. Sachin Tiwari’s film ‘Suicide Ya Murder’ is coming. It is being told that the film will be influenced by Sushant’s life. Now who will do Villain in this film has been revealed.

Rana is going to play a negative role in ‘Suicide or Murder’. His look from the film has also been released. In the film, Rana will appear in the role of a big film producer, known as Nepoking. Sharing the look of Rana on Instagram, the caption reads that the producer who only launches StarKids.

Sachin recently said about Sushant that I was also shocked to hear the news of Sushant’s demise. After his death, I received many messages that I look like him. I think the fans are trying to find them in me. It is very sad that such a talented actor had to take this step ‘.

Sachin further said, ‘The producer of the film Vijay Shekhar Gupta saw my photos and then he decided that I will be the hero of his film. I just want to do a good job in the film and hopefully I will not disappoint his fans. He said that I want a CBI inquiry and if people are responsible for his death then he must be punished. We need justice for Sushant ‘.