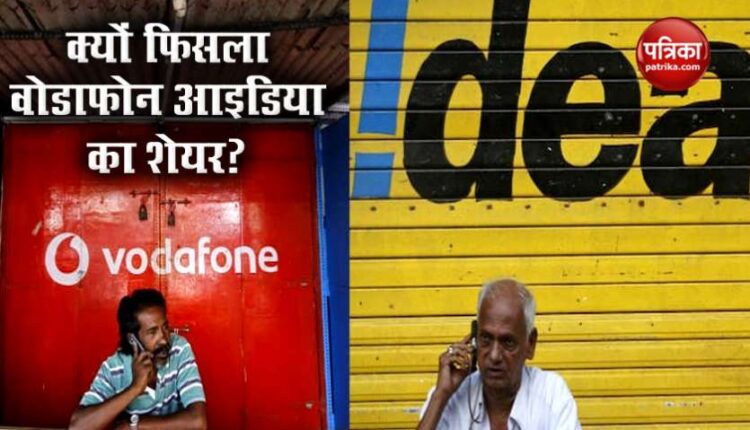 new Delhi. The day Vodafone Idea Share Price saw a big fall on the day the Supreme Court gave the telecom companies 10 years to pay AGR dues. Since then, the company stock has been steadily increasing. Shares of the company got more strength on Thursday when news came that Amazon was going to invest thousands of crores with another company. If Vodafone Idea refused to do this, then there is light profit booking in the shares. However, this profit booking is quite modest. Let us also tell you how many rupees the company’s shares have become.

Chance to earn 70,000 rupees by joining amazon, just have to do this