Wanchain – Gets listed on Binance; Buy Wanchain on Binance 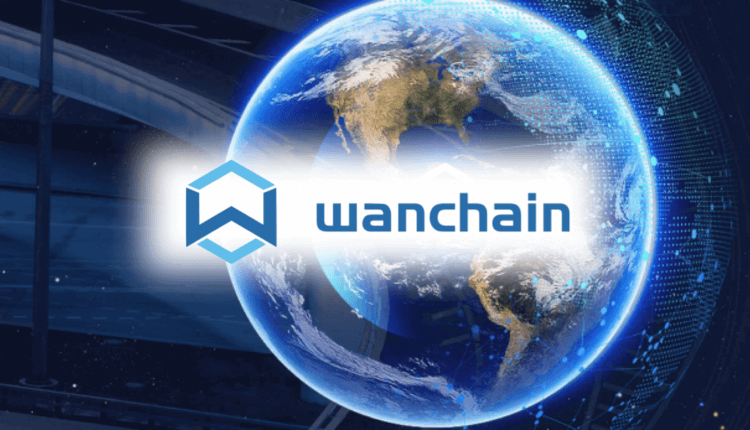 Wanchain one of the most popular and hyped ICO is now all set to get launched on world’s top cryptocurrency exchange Binance. Deposits of Wanchain is live now on Binance. Trading will go live at 11:30pm IST on 23rd March. Wanchain on Binance can be traded against BTC and ETH.

Binance will only support native Wanchain token and not ERC20. Wanchain earlier have announced the swap of ERC20 token to Wanchain token in January. Read the official news Wanchain on Binance

Wanchain is creating a new financial market of digital assets by implementing cross-chain transfers across different blockchains. With the number of various coins, tokens, and blockchains currently in the ecosystem, there’s not currently an efficient, decentralised way to exchange value between them. As an independent blockchain, Wanchain connects the accounts of independent chains to provide a framework to exchange these assets.