What can I claim if the term of the policy is over if the LIC premium is not paid in full? 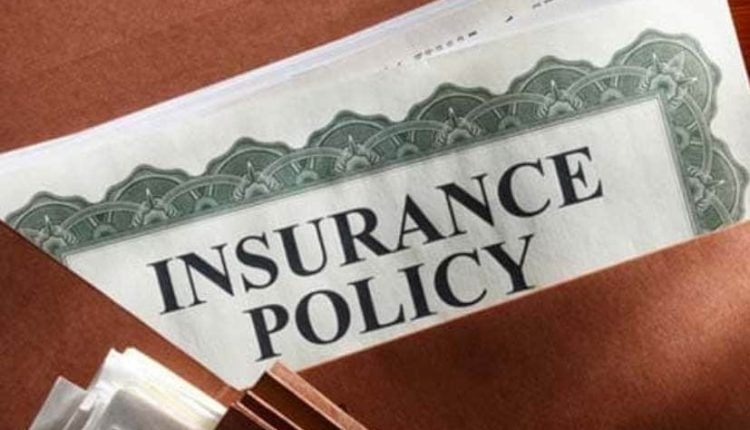 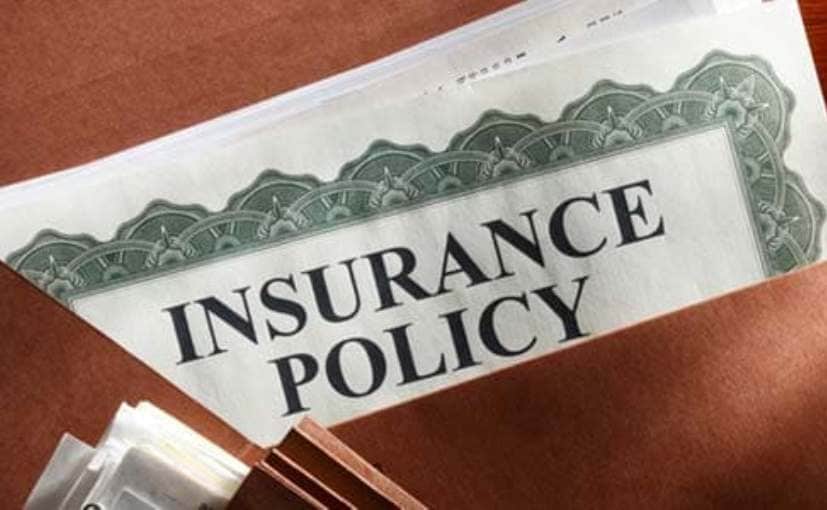 suppose you have any insurance policy But since you have not paid the premium then its term is over, in such a situation can you claim the insurance? Or can your insurance claim be rejected? Supreme Court LIC (Life Insurance) has commented in one such case. The Supreme Court held that a claim made on the expiry of the term of the policy can be dismissed for non-payment of premium of an insurance policy. The top court also said that the terms and conditions of the insurance policy should be strictly interpreted. The apex court made this observation while setting aside the order of the National Consumer Disputes Redressal Commission (NCDRC) which had ordered additional compensation in case of road accidents.

A bench of Justices Sanjiv Khanna and Bela M Trivedi observed that it is a well established legal position that the person insured needs to be in good faith in the contract of insurance. “It is clear that the terms of the insurance policy have to be well understood and it is not permissible to rewrite the contract by interpreting the terms and conditions of the policy,” the bench said.

read this also : LIC policy has lapsed, so the company is giving such people a chance for revival, know how to get it revived

What was the case?

The top court was hearing the appeal of Life Insurance Corporation (LIC) against the decision of NCDRC, which quashed the order of the state commission. In the case, the woman’s husband had taken a life insurance policy of Rs 3.75 lakh from the Life Insurance Corporation under the Jeevan Suraksha Yojana. Under this, an additional amount of Rs 3.75 lakh was to be paid by LIC in case of accidental death. The insurance premium for the said policy was to be paid every six months, but there was a default in payment.

Video: In the treatment of Covid-19, the insurance company did not give cashless treatment, how to complain

Gold Price Today: This time you will be able to buy gold cheaper than last Diwali, know what are the rates