What to do if the money is transferred in a bank account by mistake? Learn RBI rules 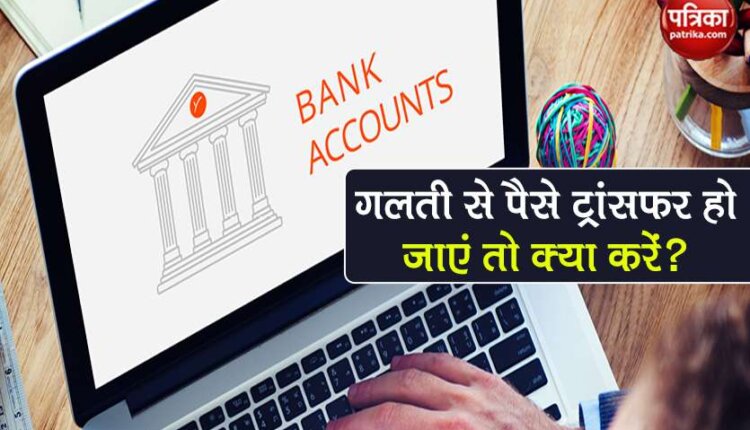 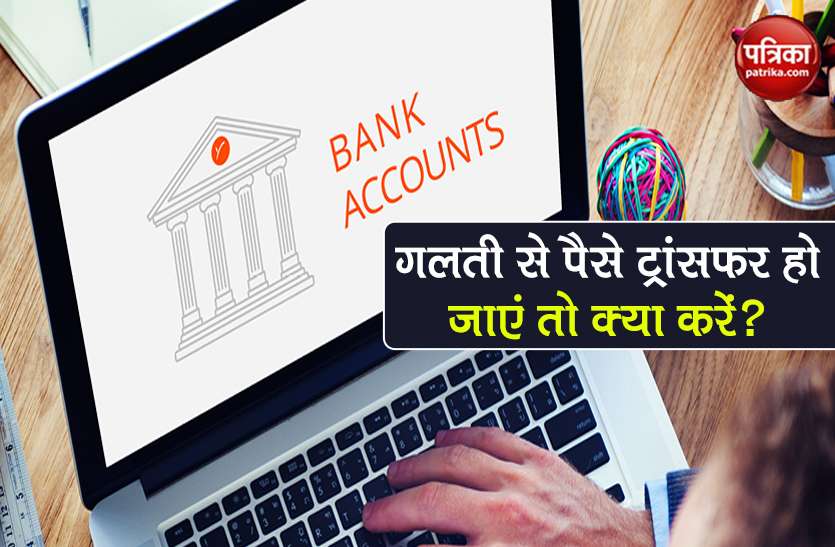 new Delhi.
Transaction has become very easy through Internet Banking. The practice of online money transfer through RTGS and NEFT has increased. Nowadays, banks have provided the facility of money transfer from the mobile app. However, many times money is transferred to a wrong account (Wrong Money Transfer). The big problem is when the bank account cannot be directly contacted due to lack of knowledge of the bank account. In such a situation, it is not known what to do. However, the RBI has made guidelines and rules regarding this, but most people are not aware of it. Let us know what is the guideline of RBI for accidental transactions.

SBI Alert: These customers will have to pay heavy tax on withdrawing money, know how to avoid it? 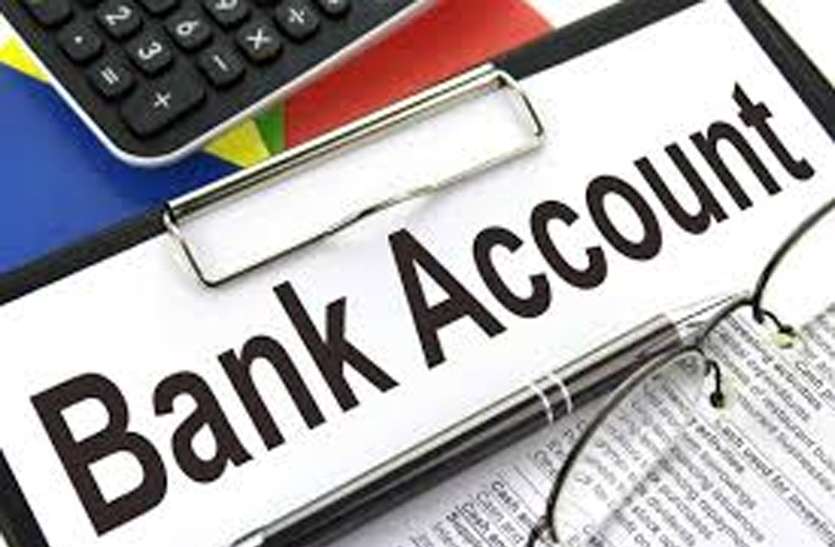 Bank will help
When you complain of transferring money to the bank by mistake, the bank will talk to the person who has got the money in the account. After negotiation, the bank will deduct that certain amount from that person’s account. 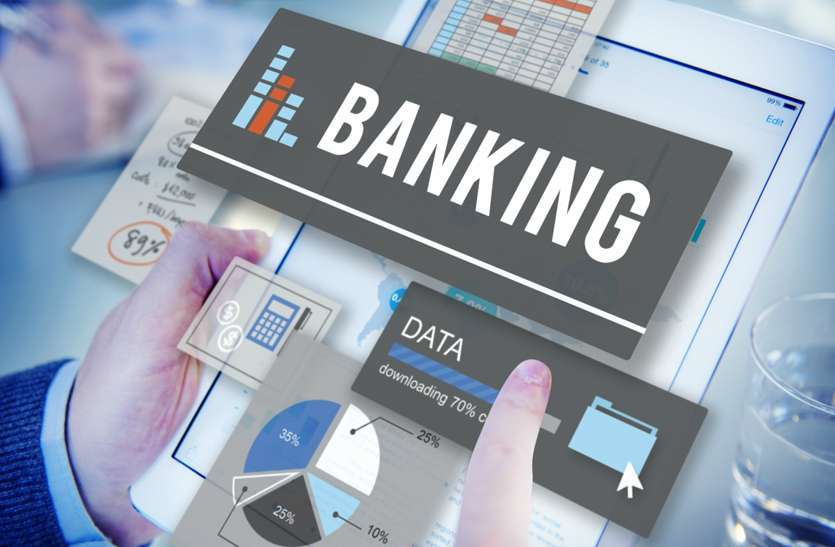 What will happen if I refuse?
In many cases it is seen that some people refuse to give money. In such a situation legal action can be taken. The person who is not returning the money, go to court against him. Some people even return the money deposited by mistake, but the option to go to the consumer forum is open against the inadvertence.

Katrina Kaif is enjoying this quarantine with sister Isabel, shared this fun video

Aishwarya Rai Bachchan, Abhishek Bachchan, became emotional after watching ‘Breath: Into the Shadows’ – had seen this web series a few weeks ago