Will Salman Get Any Respite From 2002 Hit-And-Run Case? 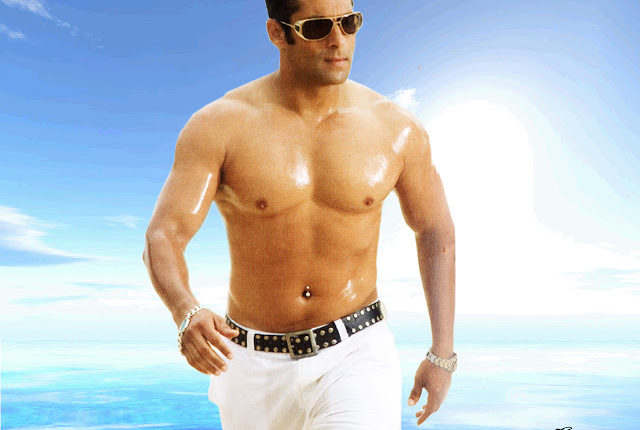 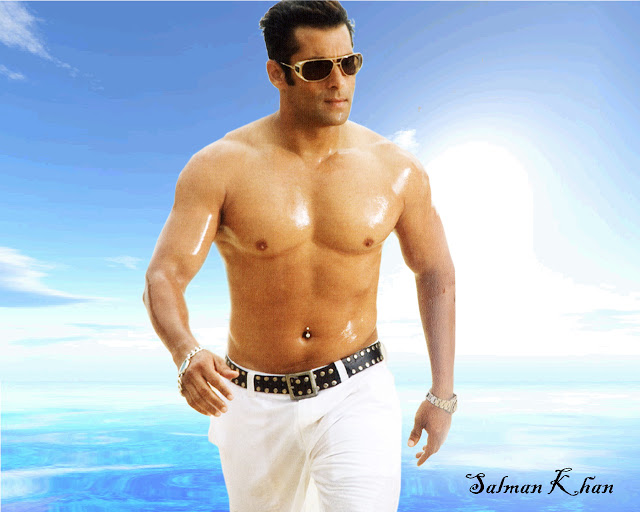 The Bombay High Court is expected to disclose its judgment on actor Salman Khan’s appeal against the five year sentence announced in earlier May this year. The sentence was announced in view of the actor’s indulgence in the 2002 hit-and-run case. He was charged for culpable homicide not amounting to murder under the Indian Penal Code (IPC).

Many Bollywood celebrities and Salman Khan’s fans had come out in his support when the verdict was announced by the Session Court. Salman, then, immediately applied for an appeal in the High Court and was granted bail.

The prosecution has been claiming that Salman Khan was drunk and driving when he rammed his Toyota Lexus car at A-I Bakery-American Laundry in suburban Bandra in 2002. This accident killed one person and injured four. He also added that Salman was accompanied by his friend Kamaal Khan and bodyguard Ravindra Patil.

According to Salman’s lawyer, it was Salman’s family driver Ashok Singh who was driving the car and there were four people in the car including Ashok. Post the accident when Ashok went to police to record his statement at the Bandra police station, his version of the incident was not recorded. No questions were asked to Kamaal Khan, who left for abroad post the incident.

He also clarified that the person got killed on the spot as the crane that had come to move Salman’s vehicle, erroneously fell on him.

While a lot is being speculated regarding the verdict of the Bombay High Court, the situations would certainly turn worse if the verdict goes against the actor.  The procedure for the verdict by judge A R Joshi will commence from tomorrow.

Salman is currently hosting the reality show Bigg Boss Double Trouble and is busy with his film Sultan due for release in Eid 2016.

Road Space Rationing In Delhi: Is It Too Odd To Be Even?